Retired Odia Army Doctor Who Hacked Wife To 300 Pieces Gets Lifer, Breaks Down In Court After Verdict 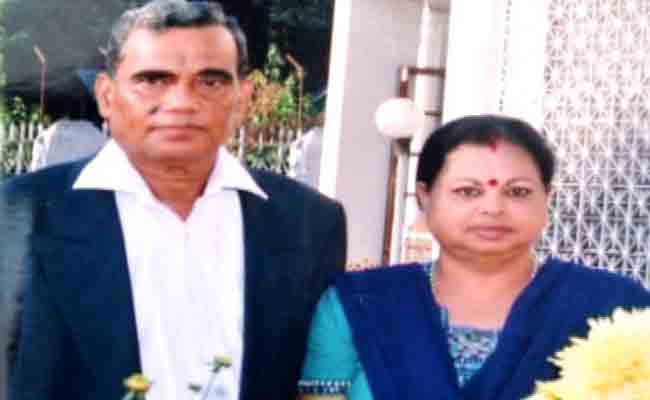 Bhubaneswar: Retired army doctor Somnath Parida, who had brutally murdered his wife, Ushashree, and chopped her body into 300 pieces in 2013, was awarded life imprisonment today.

As per reports, the punishment was pronounced by the Khurda sessions judge. The court also fined the accused Rs 50,000, sources said adding that Parida broke down during the hearing inside the court.

Parida, a Lieutenant Colonel and engaged as doctor in the Army, had executed the horrific crime nearly seven years back at his bungalow located in Nayapalli area of the capital city. After killing his wife, Parida kept her body parts in kitchen containers and polythenes and stayed with it inside the house for 20 days.

Several sharp-edged weapons and other equipment were used for chopping the body which were seized.

The matter had come to light on June 22, 2013 after Ranjan Samal, the brother-in-law of the accused, visited the house along with other relatives to inquire about his sister who did not respond to repeated phone calls from their children staying abroad.

As Parida did not open the door, the relatives attempted to open a window and peek inside when they realised that foul smell was emanating from the house.

After being informed, police swung into action and found the source of the stink coming out of two kitchen containers in which body parts were stuffed. Sources said family dispute was the prime reason behind the crime.