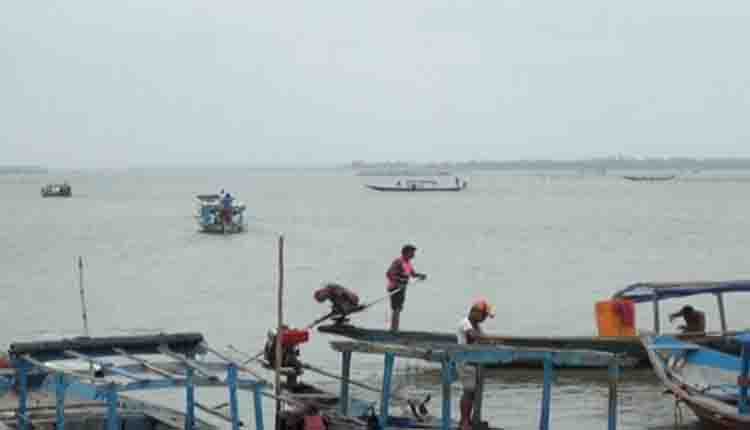 Chennai: The Indian Institute of Technology Madras (IIT-M) on Friday said its researchers undertook a major restoration project at the famous Chilika Lake – the largest brackish water body in Asia and the first Ramsar site of India – located in Odisha to help in tripling the population of the Irrawaddy dolphins while also benefitting over 2 lakh fishermen.

According to IIT-M, its intervention in the year 2000 and continuous monitoring since then has benefitted over 200,000 fishermen living in 132 villages as it resulted in a seven-fold increase of fish catch and tourists to co-exist with the lake ecosystem with minimal disturbance to the environment.

Due to the successful restoration, the lake was removed from the threatened list (Montreux record) 1st from Asia.

In 1981, Chilika Lake was designated the first Indian wetland of international importance under the Ramsar Convention on Wetlands of International Importance, an international treaty for the conservation of wetlands.

The Chilika lagoon is over 4,000 years old and spread over the Puri, Khurda and Ganjam districts of Odisha.

The highly productive ecosystem of the lake supports the livelihood for fishermen and also acts as drainage for Mahanadi river basin.

The lake was in a degraded condition and included in the threatened list (Montreux Record) by Ramsar Convention in 1993. This warranted urgent action for restoration of the lake.

The hydrodynamic regime of the lagoon was affected due to shifting of the mouth towards the northeast and subsequent reduction of seawater into the lake. Consequently, the ecology, biodiversity and economy of the area were also affected.

The present study deals with the intervention carried out in October 2000 to open the mouth 18 kms south of the shifted mouth, IITM said.

“The Chilika Lake was restored with a cost of Rs 10 crore by opening the mouth and other related works in six months’ time which has resulted in fish catch worth Rs 100 crore and revenue of Rs 35 crore due to tourism every year,” R. Sundaravadivelu, Institute Chair Professor, Department of Ocean Engineering, IIT-M said.