Reopening of Liquor Shops: Vendors In Odisha Not In High Spirits 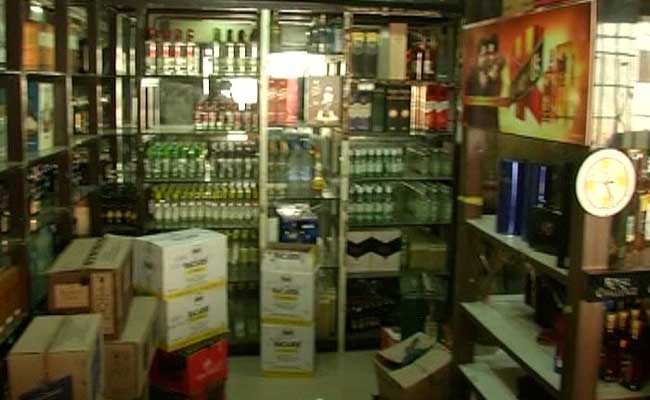 Bhubaneswar: A day after the MHA granted permission to State governments to reopen liquor shops in Green Zones from May 4, the liquor vendors’ association in Odisha on Saturday opined that liquor outlets in the State should remain shut for next 15 days, a viewpoint which now seems to have dashed the hopes of booze lovers who have been eagerly waiting for the shops to reopen.

With the Centre granting permission to reopen liquor shops in designated Green Zones, Odisha Excise Commissioner today asked the State government to allow operation of liquor industrial units which have been closed since March 25.

At present, while Odisha has a total of 12 bottling plants, 5 breweries and 2 distilleries, the government has been urged to reopen the closed units to manufacture/stockpile IMFL/beer/country liquor in advance to cater to the high demand of consumers soon after the liquor shops are reopened.

‘The existing stock of liquor both in the shops and Odisha State Beverages Corporation Limited (OSBCL) depots may meet the demand only for a few days,’ a letter from the Excise Commissioner Anjan Kumar Manik to the Excise department Secretary read.

Excise Commissioner said that the industrial units will adhere to all COVID19 protocols like restricting manpower to 50%, social distancing, use of masks and sanitisers.

On the other hand, liquor vendors’ association in the State has expressed unwillingness to open liquor shops after May 3.

“It is improper to allow liquor trade in selective zones because it endangers the very purpose of the government’s dedication and efforts in fighting this pandemic. As per government’s demarcation, if a Green Zone is situated near an Orange or Red Zone, there are chances that people might cross zones illegally to buy booze by breaking COVID protocols,” said Pravat Kishore Das, secretary of Odisha liquor vendors’ association.

Das further said, “Even though we will accept State government’s decision, we would suggest that liquor shops should remain closed during lockdown for the benefit of everyone.”