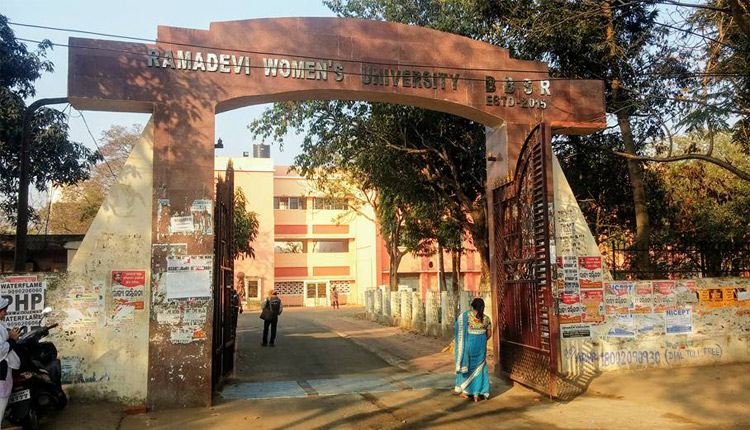 According to reports, Sushree Subhasmita Nayak has emerged the best graduate under the UG courses. 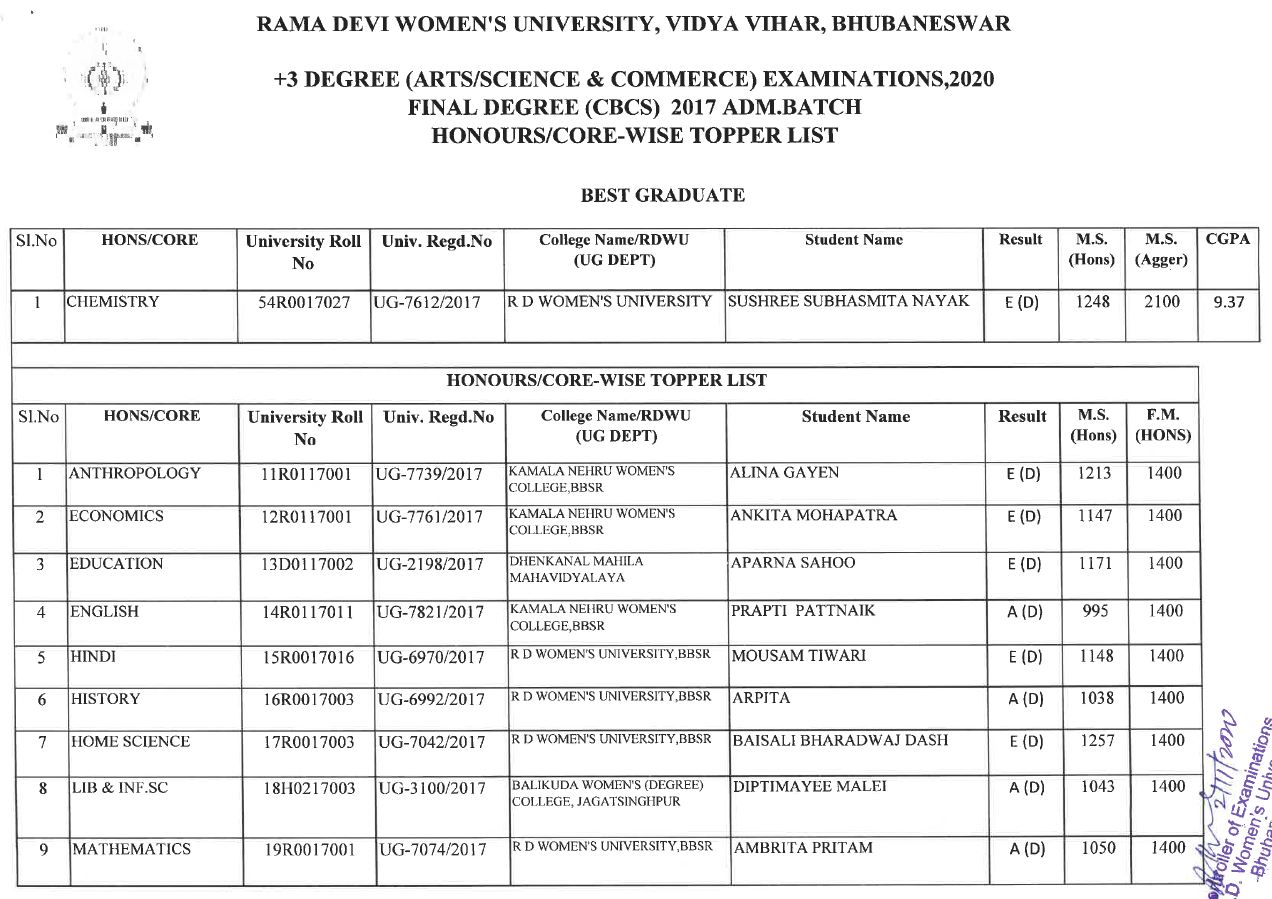 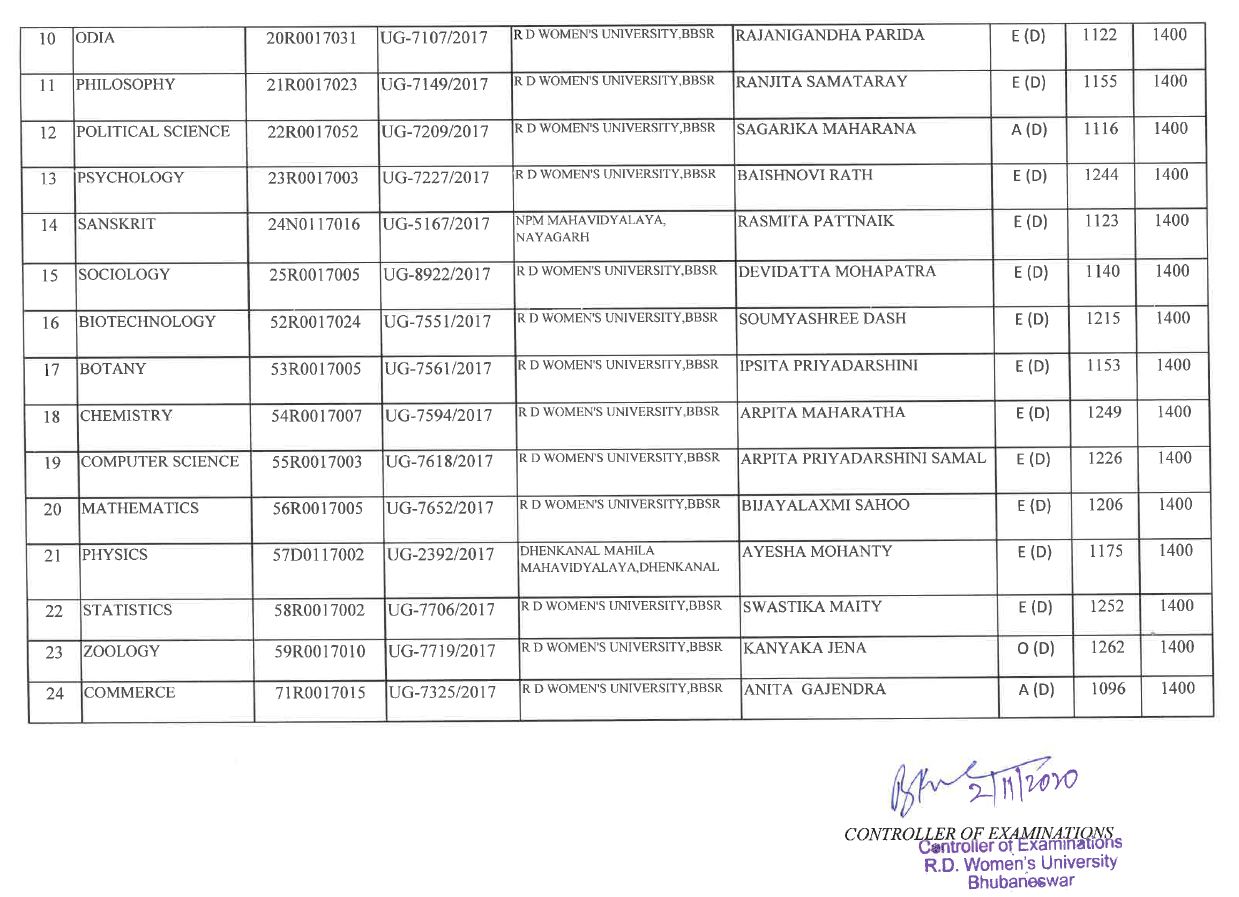 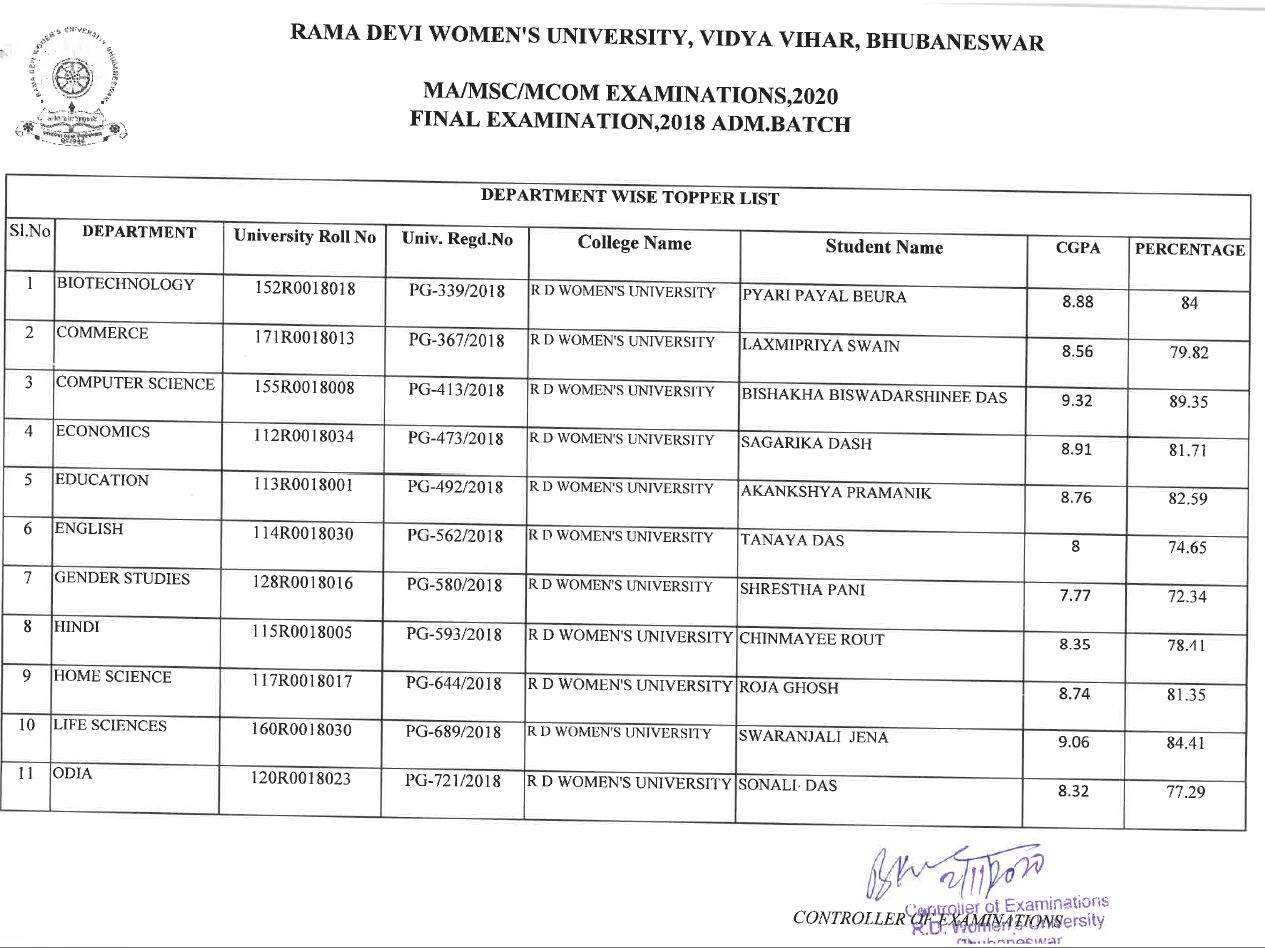 Notably on October 30, the university authorities had announced the results for the final semester exams in Arts, Science and Commerce (UG and PG) streams.

According to the Controller of Exams, the varsity has registered an overall pass of 89.46 per cent in PG courses. Similarly in UG exams, the pass rate stands at 94.48 per cent in Science (Hons.), 90.06 per cent in Arts (Hons.) and 74.21 per cent in Commerce (Hons) courses.

Earlier, the students’ union had expressed its displeasure after the university authorities did not release the toppers list in time.