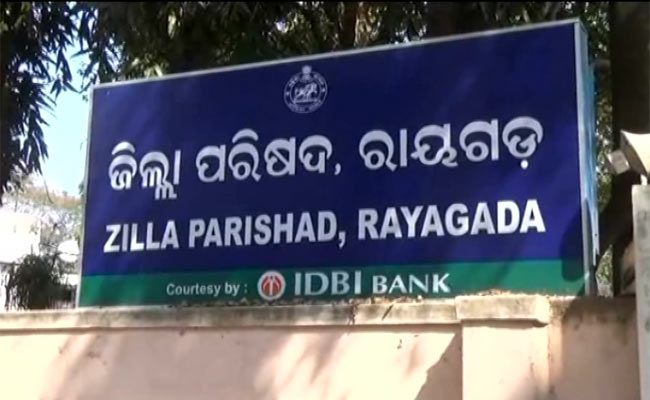 Rayagada: The by-election to the post of president of Rayagada Zilla Parishad will be conducted today with the BJP likely to abstain from the voting process.

The by-election was necessitated following the death of incumbent president of Rayagada Zilla Parishad, Purusottam Gamang in a road mishap on December 24, 2019.

According to sources, the State unit of BJP has issued a whip to all the four ZP members of the party to skip the voting process. Addressing a presser, BJP spokesperson Sudipta Ray said that the saffron party’s State president Samir Mohanty has asked the party’s zilla parishad members to remain absent during the election.

In the last ZP election, Congress had claimed 11 seats, BJD seven seats and BJP had to content with four seats. After death of Gamang, now the strength of Congress has reduced to 10.

Senior Congress leader and MP Saptagiri Ulaka said, “As we have 10 seats, we are hopeful that our party candidate will be elected to the top post. We have talked to all the ZP members of our party and unanimously selected candidate for the post.”

Speaking about the by-election, BJD’s Sudhir Das said, “Number does not matter. We have requested the ZP members to support BJD candidate for all- round development of Rayagada district.”

Rayagada ZP election officer, Amrit Ruturaj said, “We had issued a notification on February 11 for the by-election as per the direction of the State election commission. The contenders for the post will file nominations today following which the papers will be scrutinised and election will be conducted.”

“As it is an indirect election, the ZP members will vote for the president. The result will also be declared today,” he added.