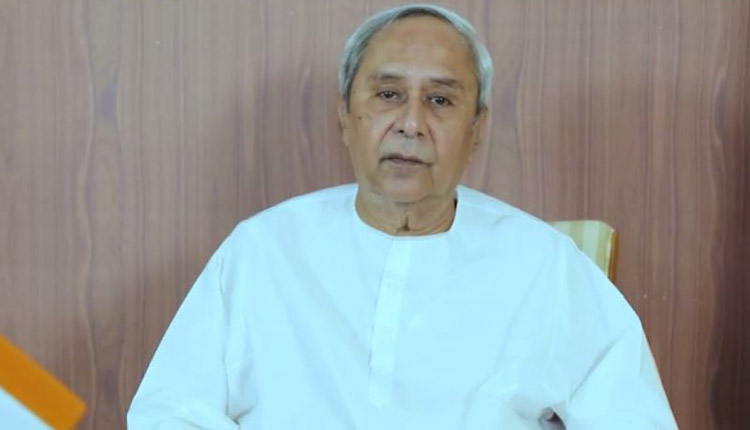 Bhubaneswar: Odisha Chief Minister Naveen Patnaik on Monday said holding of Lord Jagannath’s Rath Yatra in Puri amidst the COVID-19 pandemic is a big challenge and called upon the people to strike a balance between centuries-old traditions and public health.

The Supreme Court on Monday indicated it would allow the Rath Yatra, which is scheduled to start on Tuesday, saying the court cannot “micro-manage” the rituals and left it to the state government, the Centre and the temple management to deal with that issue.

“The whole world is passing through a difficult situation due to COVID-19. Holding the Rath Yatra of the Lord is definitely a challenge under the existing circumstances,” the chief minister, who held a preparatory meeting for the annual festival, said in a video message.

Patnaik asserted that the state government and the temple administration are fully prepared to hold the yatra on Tuesday.

“The whole world will be watching us. By performing the rituals of the Lord with discipline and at the same time adhering to social distancing and COVID guidelines, we can set an example for rest of the people across the globe,” the chief minister said.

The festival must be celebrated with utmost care in view of the COVID-19 crisis by striking a perfect balance between centuries-old traditions and public health, he said.

The chief secretary and the director-general of police are already camping in Puri to oversee the arrangements for the mega event, Patnaik said.

He expressed the hope that all those associated with the management of the Rath Yatra will strictly abide by COVID-19 guidelines.

Patnaik said he has directed three of his ministers to rush to Puri and camp in the temple town to supervise the arrangements till the completion of the entire Rath Yatra festival early next month.

The chief minister also appealed to the people to abide by all COVID-19 guidelines and ensure a smooth holding of the Lord’s annual festival.

5 Things That Can Boost Immunity To Withstand Weather Transition