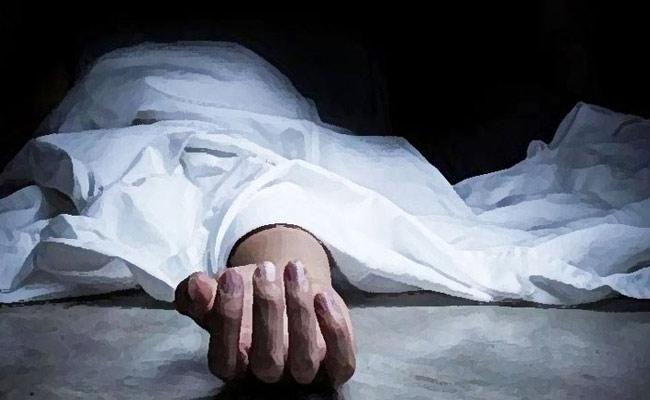 Malkangiri: A woman working at a police canteen in Malkangiri died on Monday, four days after she was admitted to the hospital with critical injuries.

The woman’s husband, who reportedly found her in critical condition on May 7 and later admitted her to Malkangiri hospital, alleged that she was raped.

The woman was admitted for two days at Malkangiri hospital and she was later shifted to Koraput on Monday when she did not show any signs of improvement. The doctors referred her to Berhampur MKCG but she lost her life while on way to the hospital.

“She was raped and I demand police to take exemplary action so that she gets justice and the culprit is brought to books,” husband of the woman said.

Following the incident, DIG (South Western Range) Shafeen Ahmed constituted a special team to probe the death of the woman. The investigation team will be led by Additional SP of Malkangiri.

The DIG has assured strict action against whoever found guilty in the connection with the matter.

“An SIT has been formed with several IICs, SIs led by an additional SP rank officer. The team will look into the complaints of the family of the deceased woman and take necessary action,” said the DIG.