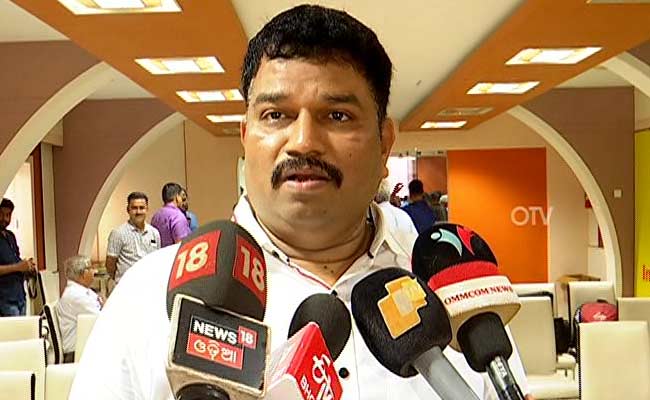 Cuttack: Odisha Cricket Association on Sunday announced to award cash prizes for players, coach and other staff of the State cricket team if it secures the final berth in the ongoing Ranji Trophy season.

Odisha stormed into the quarter finals of the Ranji season after 3 years of absence from the elite domestic cricket tournament of the country by securing a draw in its last group match against Jharkhand at Barabati Stadium in Cuttack yesterday.

This season, Odisha cricket team has performed exceedingly well with win in 5 matches, draw and loss in two encounters each in the 9-match group stage.

OCA secretary Sanjay Behera expressed his happiness over the team’s resurgence and quarter final play-off ticket. Addressing media persons, Behera said that OCA has decided to felicitate each player and other staff of the team with Rs 50,000 for their magnificent performance this season.

We have further decided that each player and staff will be awarded 75,000 cash award if the team secures semi final berth and Rs 1 lakh to each of them if they enter final.

“I hope that Odisha team continues to perform well as it has been doing so in the group stage under the coaching of Rasmi Ranjan Parida. Right now we don’t have any support staff in the team, so we are planning to bring video analyser, batting and bowling coaches to rollout the academy in full-fledge,” said Behera.

Odisha will lock horns against Bengal in the quarter final match of the Ranji Trophy on February 20 at DRIEMS Ground, Cuttack.

Over 57K Confirmed Cases Of Coronavirus In China, 11K Serious