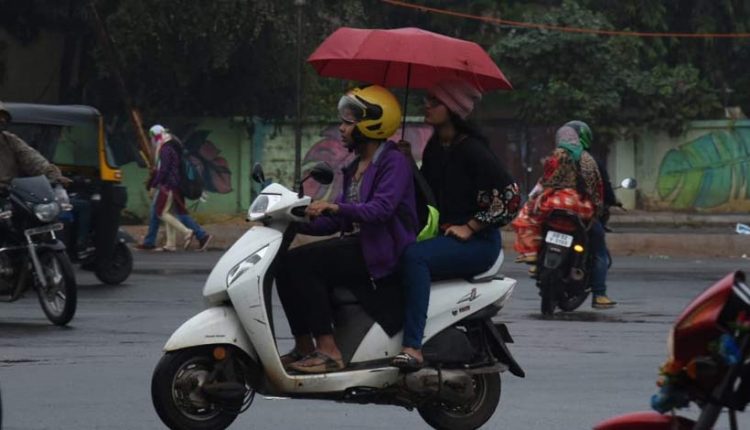 Bhubaneswar: The Regional Meteorological Centre in Bhubaneswar on Tuesday issued light to moderate rainfall warning for several districts of Odisha in the next 24 hours.

“Several parts of north Odisha will experience light to moderate rainfall accompanied with thunderstorm and lightning in the next 24 hours,” said Sardar.

Sardar further informed that a cyclonic circulation now stretches from West Bengal to Bangladesh and several districts in north Odisha will experience rainfall till March 7.

People in these districts are advised to remain alert as gusty winds reaching a speed of 30 to 40 kmph/hr are also likely to prevail in the above mentioned districts.

“After March 7, there will be a rise in the maximum temperature across the State,” Sardar added.