Rain Again! Odisha Likely To Witness Showers In Next 3 Days 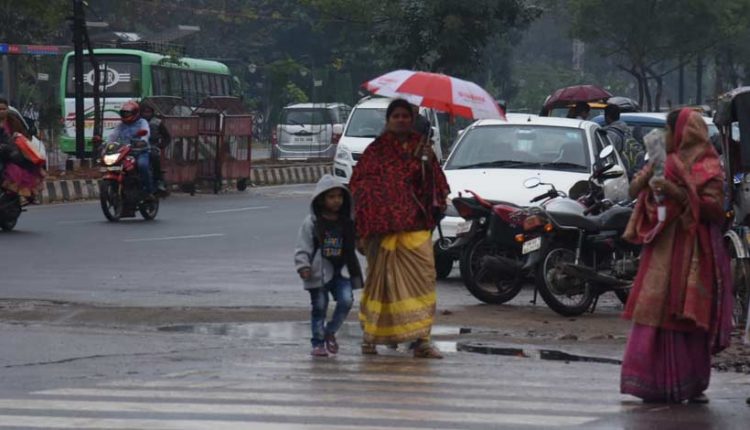 Bhubaneswar: After a brief period of dry weather, several parts of Odisha are likely to witness light to moderate rainfall for the next three days, the Regional Meteorological centre predicted on Tuesday.

Duty Officer Sudhakar Mallick informed that several districts will experience light to moderate showers in the next three days under the influence of a cyclonic circulation over West Bengal.

He further informed that there is probability of rainfall over several districts like Sonepur, Boudh, Kandhamal, Nayagarh, Khurda and North Odisha on January 9. Similarly, Keonjhar, Mayurbhanj, Balasore, Ganjam, Puri, Rayagada, Koraput and Gajapati districts are likely to witness showers on January 10.

Mallick, however, said the forecast reveals that the cold wave conditions will return when the rain subsides.