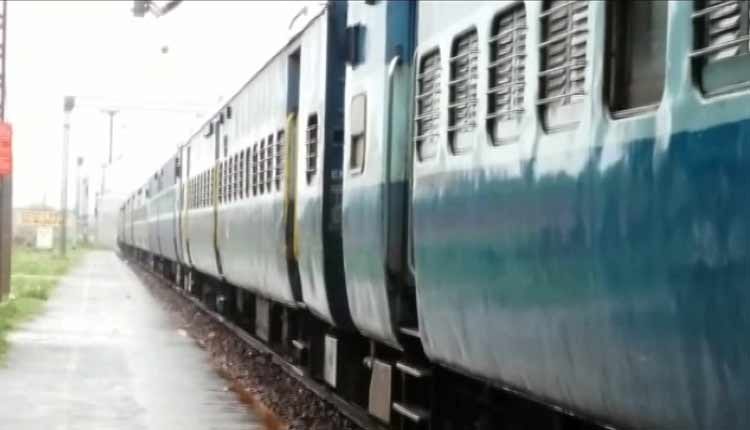 Koraput: Railway services were affected in Koraput today after locals staged a protest over the death of a youth in Damanjodi area. Following the agitation, the trains–Koraput-Visakhapatnam DMU and Samaleswari Express were halted at Dumuriput and Koraput respectively.

As per reports, the locals staged a protest demanding compensation for the kin of the youth whose body was found on railway track near Litiguda. Due to the protest the trains were halted for some time.

Later, police reached the spot and convinced the agitators to call off their protest on the railway line. However, family members continued to stage protest demanding compensation.