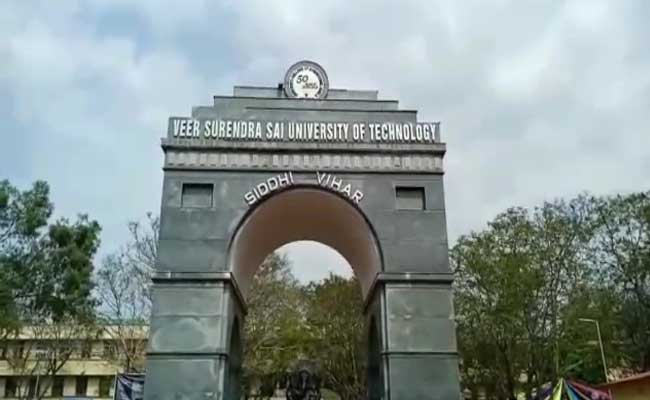 Sambalpur: A first year student of Veer Surendra Sai University of Technology was allegedly beaten up by senior students for not wearing formals. Though it is suspected to be a case of ragging, the authorities have categorically ruled out the possibility and termed the incident to be fallout of a fight between some hostel students and outsiders.

A video of the victim, a first year student of civil engineering, narrating the incident has reportedly gone viral on social media.

“I was returning from class to hostel when a senior called me and pulled me up for not wearing formals. Later, he forcibly took me to a place where there were 20 to 30 second and third year students who then thrashed me,” alleged the victim student in the video.

VSSUT vice-chancellor, Atal Choudhary, on the other hand, stated that “It is not a case of ragging. The incident started some two to three days back and it is just a small fight which happened between hostel students and outsiders.”

The student further alleged that somehow he managed to escape from the spot and reported the matter to authorities of VSSUT.

“It is not for the first time as seniors continue to harass and threaten juniors here. They have also thrashed other two to three students. We have come to study here but seniors are torturing us,” the victim student alleged.

After OTV reported the incident, VSSUT authorities then had debarred 10 students from taking examination for a period of one year. Moreover, 52 other students were also penalized.

Will Personally Clarify On CAA To Whoever Wants: Shah