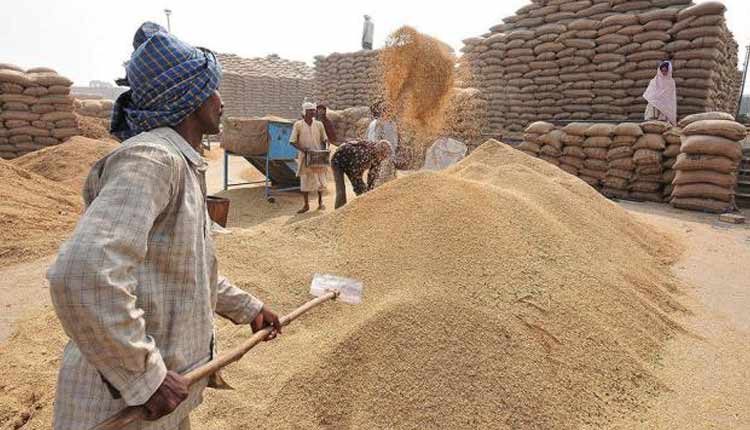 Bhubaneswar: While the online registration of farmers for procurement of Rabi paddy has begun, some changes in the guidelines for the crop procurement from sharecroppers have raised serious concerns.

As per the State government’s registration guidelines for the procurement of paddy for Rabi crop season, which is scheduled to commence from May 1, a sharecropper is now required to obtain consent letter from the landholder and deposit it along with the Registration Form.

The sharecroppers will also have to submit mobile number and a copy of the Aadhaar card of their landowner during registration to sell their paddy. “There is no other way for a sharecropper to apply for registration except by the way of submission of landowner’s consent,” read the released guidelines.

However, during paddy procurement for the Kharif crop season, the sharecroppers were allowed to register even when they were unable to show consent letters from landowners or certificate from Sarpanches. They were also permitted to sell their marketable surplus subject to verification of their claims through district agriculture officers or Tehsildars.

Terming the move of the Odisha government as unfortunate, Congress MLA Santosh Singh Saluja said, “Under such circumstances (guidelines) the sharecroppers can no longer sell their paddy during the Rabi crop season. We condem such a move of the State government.”

Leader of Opposition Pradipta Naik said registration for the same is done in the name of the land owners and there is no other option.

Speaking on the issue, BJD MLA Pratap Deb said that without details of landowners, it’s difficult to identify one as a sharecropper. “Only if a land owner gives in written, one can be proved as a sharecropper,” he added.

It is worth mentioning that there is no specific norms for the sharecroppers in the State. Though the Odisha government has taken several initiatives in the past to bring a law in this regard, the efforts have yielded little or no fruits leaving the section of producers in the State suffer and deprived of several benefits.

COVID-19 Vaccination: Registration Of Beneficiaries On Co-WIN For 2nd Phase To Start From Mar 1