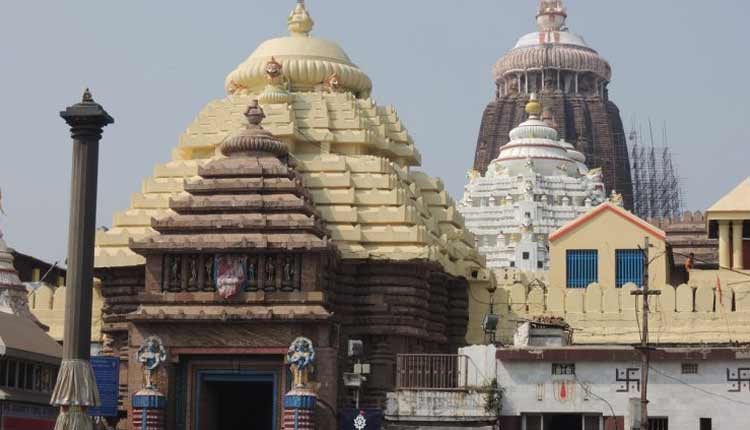 Puri: As a part of the beautification drive carried out at Puri Srimandir and its nearby areas, the temple administration has decided to impose a fine of Rs 500 on people including servitors and devotees for spitting paan masala or gutkha on temple premises.

During a meeting of the Chhattisa Nijog today at the Srimandir office, the decision regarding imposition of the penalty was taken, informed Chief Administrator of Shree Jagannath Temple Administration (SJTA), Krishan Kumar.

He added that the temple premises will be made plastic-free from April 1 following which nobody will be allowed to carry polythene bags or any other plastic items inside the temple. This apart, arrangements will be done to ensure that Mahaprasad is prepared faster.

“In addition to the previous directive on spitting, a penalty of Rs 500 will be imposed from now on and an order regarding the same will be issued from our office soon. We will work on an action plan with the district collector on the alternatives which can be used in place of plastic,” said Kumar.

As per reports, in 2006, a decision was taken at the Chhattisa Nijog’s meeting to impose Rs 100 penalty on persons found spitting on the premises of the 12th century shrine.

Coronavirus: Over 370 who travelled abroad since Jan 15 put on surveillance in Noida, none positive yet