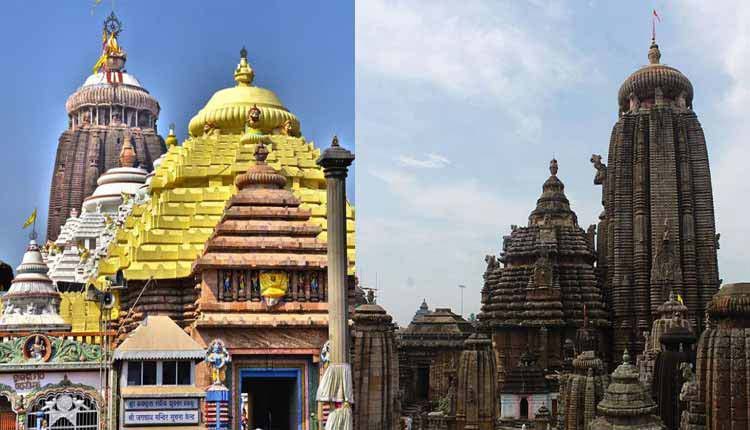 Bhubaneswar: Odisha Chief Minister Naveen Patnaik on Wednesday said the development works at Lord Jagannath Temple and Lingaraj Temple will begin from May 29. The renovation work at both the shrines was stopped following the nationwide lockdown to contain the spread of coronavirus.

“We have had more than two months break due to the COVID virus where all work was stopped. Now, we must hasten the work in both Puri and Bhubaneswar by day after tomorrow,” informed Patnaik after reviewing the two projects in a video conference meeting.

The land acquisition process for several projects like Shree Setu, Jagannath Ballav Pilgrim Centre and Mahodadhi Market Complex is underway and the entire process is likely to be completed in 2-3 months, said sources.

The State government has already released the draft architectural design for the proposed Shri Jagannath Heritage Corridor that includes redevelopment work of Bada Danda, renovation of the temple administration building and Shri Jagannath Culture Centre among others.

Similarly, the preservation work of Lingaraj Temple and revival of Bindu Sagar and other ponds are at different stages of progress.