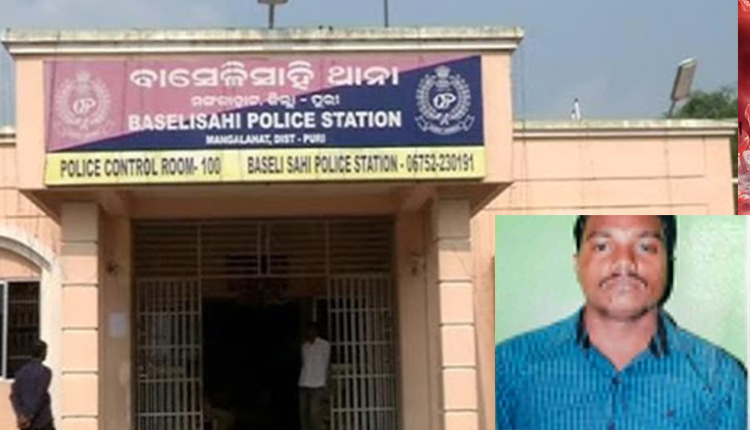 Puri: The post-mortem report of K Ramesh, who died in the custody of Baselisahi police two weeks ago, has created a sensation after it revealed that Ramesh was subjected to severe physical torture before his death.

The report, accessed by OTV, has revealed that the body of the deceased bore as many as 16 injury marks which were possibly caused after he was severely hit with stick.

Doctors conducting the autopsy stated that the death of Ramesh occurred due to severe injuries on his head which is evident from the report stating that a clot of around 250 ml of blood was found in the brain of the victim during post-mortem.

The detailed post mortem report has been handed over to the police for investigation, they added.

The police are yet to comment on the autopsy report.

Earlier, the police had claimed that Ramesh, a hardened criminal, had got into a fight with the police when the latter detained him in connection with some pending criminal cases.

Hours after he was picked up by the police, 30-year-old K. Ramesh from Baseli Sahi in Puri was admitted to the district headquarters hospital where doctors declared him dead. His family members have alleged that Ramesh died due to police excess while in custody.

The incident has triggered state-wide outcry with Opposition parties- BJP and Congress– stalling the winter session of the State Assembly multiple times over the issue.

Following the incident, the State government transferred the then Superintendent of Police (SP) Akhileswar Singh as an immediate measure, ostensibly to quell public outcry.

Later, a PIL seeking a court-monitored probe into the death of Ramesh was filed in the Orissa High Court. The petition sought stringent action against the erring police officials and adequate compensation to the family of the deceased.