Public Movement Restricted On Road In Front Of Odisha Assembly 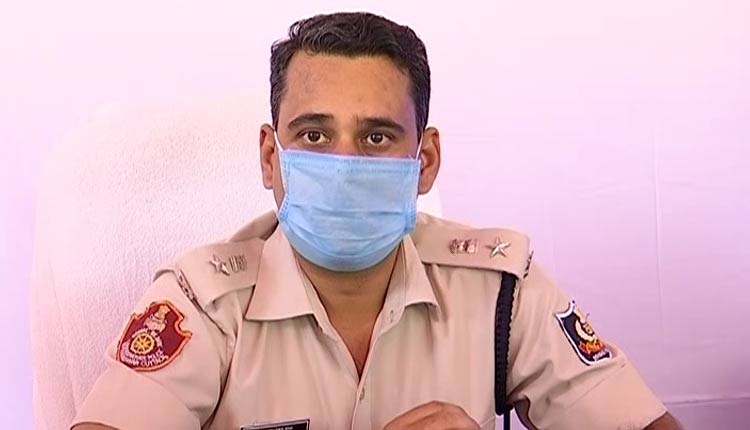 Bhubaneswar: Close on the heels of series of self-immolation bids in front of Odisha Assembly, the Commissionerate Police on Sunday restricted public movement on the stretch between Jayadev Bhawan and Rabindra Mandap connecting the Assembly.

“Keeping in view the incidents of self-immolation attempts on the road in front of Odisha Assembly, we have made a diversion near the Jaydev Bhawan. People can take the road behind the IG Park and reach the PMG,” said DCP Umashankar Dash.

“The decision has been taken keeping in view the safety of people and ensure that they will not face any problem while travelling on the route,” he said.

The DCP said no additional forces are deployed for the diversion arrangements and it will be handled by the existing forces and traffic personnel.

“Members and employees of secretariat and Assembly having valid documents and vehicles passes will be allowed to move on the stretch. Barring them, movements of pedestrians, bicycles, auto-rickshaws and other vehicles will not be allowed,” he added.

Dash further informed that a case has been registered at Capital Police Station in connection with the self-immolation bid by a woman and her son in front of the Assembly yesterday.

“As they risked their lives as well as others by carrying combustible items in public place and attempting self-immolation, a case has been registered and further investigation is underway,” Dash said.

“Attempting self-immolation and creating trouble for others is not a way of protest in a democracy and it is a criminal activity and we will treat the matter accordingly,” he added.

It is reminded here that a woman and her son from Kujang area of Jagatsinghpur district had tried to immolate themselves near the State Assembly in Bhubaneswar on Saturday.

On November 27, three farmers from Athagarh block in Cuttack district attempted to end their lives by pouring kerosene on them in front of Odisha Assembly.

On November 24, a couple attempted self-immolation in a desperate bid to seek justice for their 5-year-old daughter ‘Pari’ who was allegedly kidnapped and murdered months ago in Nayagarh.