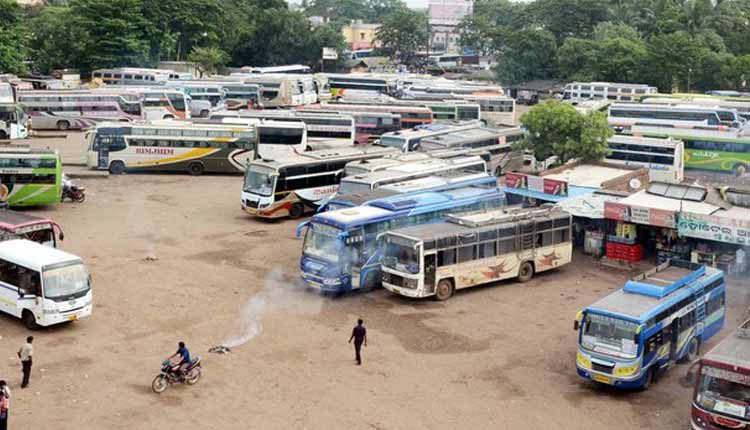 Bhubaneswar: Private buses will finally make a comeback on streets for the first time from tomorrow almost two months after the public transport was stopped after enforcement of Covid lockdown across the country.

Announcing the big development, State Private Bus Owners’ Association secretary Debendra Sahoo today said that they have decided to run buses from May 28 following a fruitful discussion with the government.

“During the general body meeting today, the State government has fulfilled our three primary demands and assured to pay heed to some others in view of the losses incurred by bus owners due to lockdown. After a unanimous decision between all the stakeholders and keeping in mind the interest of the public, we have decided to run the buses across the State from tomorrow,” said Sahoo.

The association secretary further said that the State Transport Minister has assured that taxes due on bus owners have already been exempted and steps are being taken for insurance facilities of bus staff.

“We know that presently bus owners will have to bear losses by running the buses with low passenger footfall but we have a social obligation and it is our aim to restore normalcy in the State,” Sahoo said.

It is worth mentioning here that the Odisha government had already given green signal for plying buses in the State, but the buses remained off roads due to deadlock between the bus operators and the State government.

Initially, the buses were allowed to operate in green zones with 50 per cent occupancy and subsequently permission was given for running of buses across the State with easing of lockdown norms. However, the bus operators had put forth certain demands before the State government to resume the service.