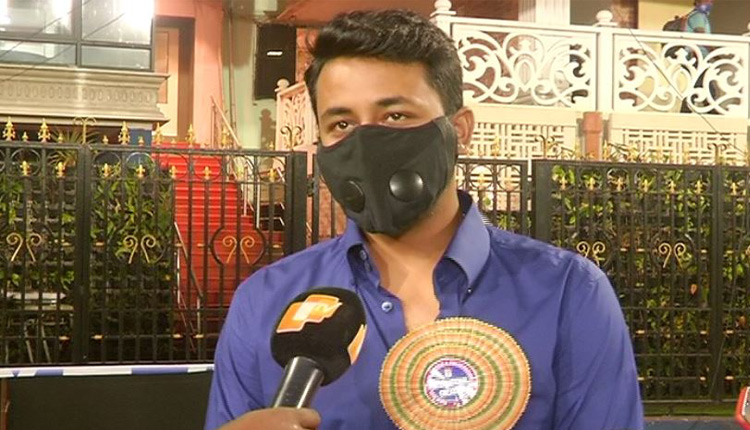 Cuttack: Consistency in performance by cricket players from Odisha is the only formula to get a place in the national team and winning tournaments will go a long way in helping them catch the attention of the selectors, said Indian Premier League (IPL) governing council member and former Indian player Pragyan Ojha.

Speaking exclusively to OTV during the final match of MGM OCL T-20 League, the former left-arm spinner said, “To find a berth in the national cricket team, consistency is needed both at the individual and also at the team level. There is no second way. The appointment of Debasis Mohanty as a national selector to the Indian cricket team has come at the most opportune time as it will encourage Odisha players to perform well.”

Sharing his journey from playing cricket for India to announcing retirement, Ojha said, “It is always an emotional moment for a player when he retires.  At 11, I started playing cricket and when you decide to stay off the field it is always painful. But, this is part of life. I am very happy and fortunate that I represented our country.”

“I have been nominated and later elected as a players’ representative member of Indian Premier League (IPL) governing council and my prime responsibility is to look after the betterment of cricketers.”

Lauding team India’s effort to draw the third test match against Australia at Sydney, the Ojha said, “From ending up at 36 in the second innings of the Adelaide test to bouncing back with a win in the second test and ending the third match with a draw, team India has displayed brave performance down under.”

“With half of the team injured and absence of Virat Kohli, the team’s performance is quite commendable. Their performance will boost their moral for the fourth test match to be played at Brisbane from tomorrow,” he added.

3,566 Posts Notified In Central Govt For Persons With…