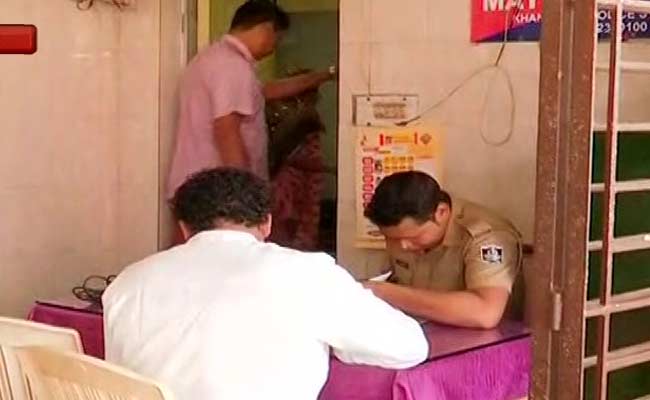 Bhubaneswar: No matter how much the Odisha government boasts of its welfare schemes, more and more incidents stemming out of poverty & lack of development continue to surface. In one such case which depicts the plight of poverty, a couple allegedly sold their 19-day-old boy child for Rs 10,000.

It is certainly a shocker as this incident has not been reported from any remote part of the State but from the smart city Bhubaneswar itself. As per allegations, the couple who are basically labourers sold their baby to a person, whose identity is yet to be ascertained, with the help of two mediators for Rs 10,000. Though it is alleged that the baby was sold for Rs 1.5 lakh, the woman claimed that a document was signed, believed to be some court bond, to hand over the baby against a consideration of Rs 10,000.

The woman further claimed that she only did this out of poverty and with a hope to ensure a better life for her child. “I do not know the person but handed over the baby as he promised to take care of him. Moreover, he assured to provide my husband a job.

Meanwhile, father of the child feigned ignorance about the entire incident. “I was not at home when my wife handed over the baby. I have no information whether my wife did this in lieu of money or not,” he said.

Harapriya Pati, Childline member informed that after getting information about the child sale, we visited the Bharatpur slum in Bhubaneswar and met the couple.

“We brought the couple and two others to Khandagiri Police Station. We have learnt that the baby was allegedly sold for Rs 1.5 lakh to an affluent family. The couple has alleged signed some agreement,” said Pati.

Later in the evening, the baby was rescued and admitted to Capital Hospital. Further investigation by Khandagiri police is underway.

Bizarre! Car Driver Fined For Not Wearing Helmet In Odisha