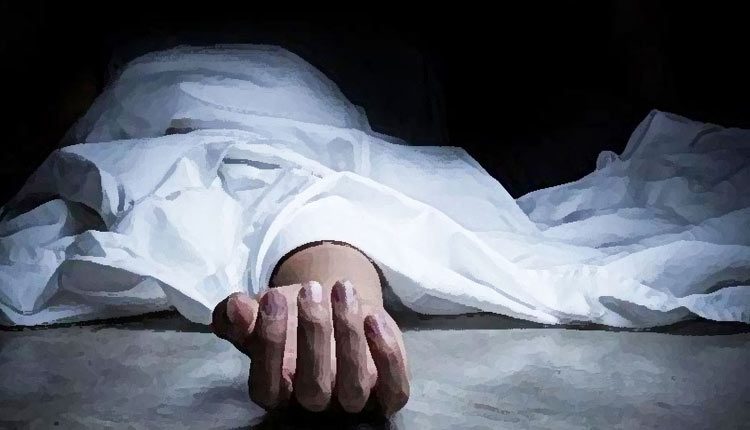 Keonjhar: Tension erupted at Anandpur hospital in Keonjhar district today after postmortem of the groom, who died in a lightning strike on the reception day yesterday, was conducted after 17 long hours.

According to reports, lightning struck the marriage reception of one Jitendra Murmu of Tangiriapala village leaving him dead while critically injuring his bride and four other relatives yesterday. All of them were immediately rushed to Anandpur hospital, where Jitendra was declared dead.

However today, tension prevailed at Anandpur hospital as Jitendra’s relatives and villagers created ruckus alleging delay in postmortem. According to sources, the relatives waited throughout the night at the hospital to receive Jitendra’s body, but the postmortem was conducted after 17 hours.

Jitendra’s bride, his aunt (Sulachana), uncle (Faguram), younger brother (Muna) and another relative who also sustained burn injuries in the lightning strike are still undergoing treatment at the hospital.