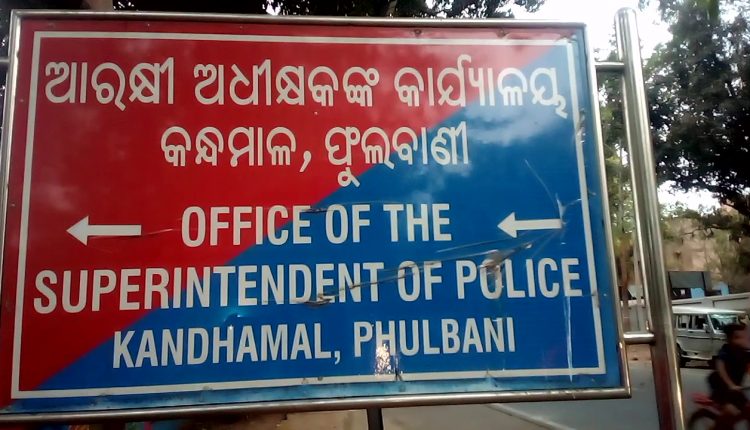 Kandhamal: Close on the heels of the horrific attack by the left-wing extremists which claimed lives of as many as 22 jawans in Chhattisgarh, some Maoists are suspected to have sustained injuries in an exchange of fire with security forces at a forest near Gochhapada Kolampara village in Kandhamal district on Wednesday.

The extremists who are believed to be the members of KKBN (Kandhamal-Kalahandi-Boudh-Nayagarh (KKBN) division, have fled away soon after a fierce gun battle, Kandhamal Superintendent of Police (SP) Vinit Agrawal said. Combing operation has been intensified in the area, the SP added.

“The operation was carried out by the joint team of SOG and DVF. During the operation, the Maoists started firing at the security forces and the forces too countered them. The security personnel had urged them to surrender, but the rebels didn’t pay any heed,” Agrawal said.

The police have recovered some articles, literature used by the ultras from the spot. The articles seized during the search operation include solar plate, wires, battery, camp articles, and medicines, he added.

It is still unknown whether any Maoist leader or commander was present during the gun battle. That aspect is being investigated, he pointed out.

The police were tipped off about the movement of the Naxals in the forest following which the security forces launched an operation. As many as 12-25 armed rebels fired at the forces indiscriminately to which the police too retaliated. The gunbattle continued for around 30 minutes until the Maoists fled the spot taking advantage of the hilly terrain and density of the forest.

On the backdrop of the Chhattisgarh Naxal insurgency, Police DG Abhay recently said the police will intensify crackdown on the Maoists with the help of CRPF and forces from the bordering State in the rebel-hit regions in the State.