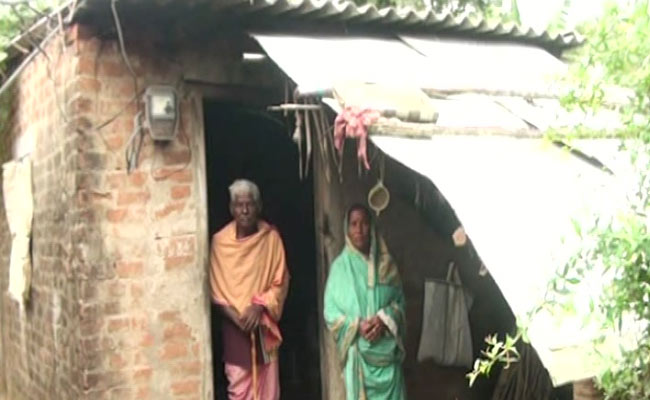 Puri/Baripada: Allegations of gross irregularities in Pradhan Mantri Awas Yojana (PMAY) have resurfaced in Odisha with instances of ineligible beneficiaries getting benefits of the central housing scheme being reported from Puri and Baripada.

The alleged irregularities in Brahmagiri block under Puri district and Shuliapada block in Mayurbhanj district have led to widespread resentment among people in the region.

It is alleged that people have been allotted houses on the basis of party affiliations. While several eligible beneficiaries are yet to get a house, some ineligible persons have been allegedly allotted more than one house under the yojana.

As per reports, Bhikari Dalei of Hatia village under Brahmagiri block had applied for a house under PMAY scheme. Despite being an eligible beneficiary, he is yet to get a house. It is worth mentioning that his name was in the 2017-18 list of beneficiaries

“I have been requesting the officials for the last couple of years but no one is paying heed to my plea,” rued Bhikari.

Panchanan Dalei, whose house was damaged in cyclone Fani, alleged government’s apathy and said that he filed an RTI application to get information related to the scheme only to find massive discrepancies.

“A lot of people with kuccha houses have been kept out of the scheme only to benefit a few influential persons in the area. Those who bribe officers at the block office only get a PMAY house,” alleged Panchanan.

However, the Block Development Officer (BDO) of Brahmagiri, Jyoti Prakash Sathi feigned ignorance about the matter and said, “I have not received any such complaints; will definitely act, if I get a complaint.”

It is further alleged that some officials have siphoned off PMAY funds. “Officials once came to take picture of my already completed house, but I am yet to get the money that I should have got under the housing scheme,” said a beneficiary, Nalini Nayak of Shuliapada block in Mayurbhanj district.

Parikhita Jena, BDO of Shuliapada said, “A panchayat executive officer has been incriminated in the irregularity. Action will be taken against those found guilty.”