As per Bank of America Report, the Indian government may reduce the taxes on petrol and diesel by Rs 5/litre. Already VAT has been reduced  in states like Rajasthan, West Bengal, Assam and Meghalaya 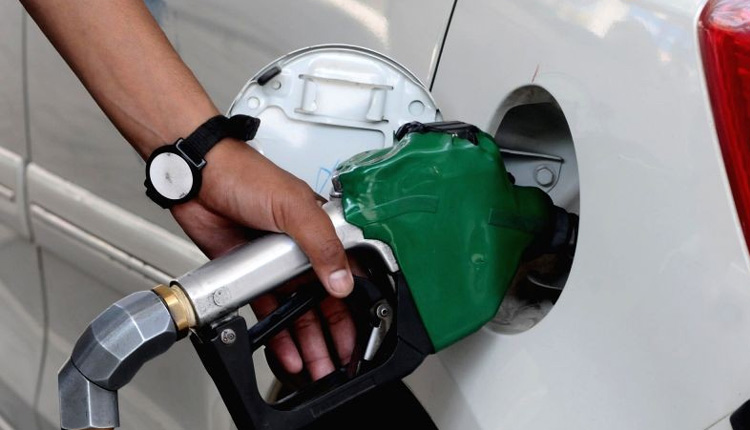 Bhubaneswar: The prices of auto fuels look fired-up in India. Within 48 hours, the price of the Indian crude oil basket has increased by around 6 per cent to touch $65.70 per barrel today, though the fact of relief is prices of the auto fuels remained unchanged.

Amid the flare-up in oil prices, a commodity research report by Bank of America (BofA) predicted big. The analysts there predict that the Centre may effect a big cut in central taxes on the petro-fuels soon.

“We have raised our FY22 (2021-22) fiscal deficit of the Center by 30 basis points to 7.5 per cent of GDP, expecting that of a cut in the taxes on the auto fuels by Rs 5 per litre,” the BofA report said and it further added that the Rs 5 per litre tax cut can reduce Centre’s income by around Rs 71,760 crore.

What looks significant is the BofA report has pegged the fiscal deficit as a proportion to GDP by 0.7 per cent higher than the 2021-22 budget estimates of 6.8 per cent solely due to a cut in oil taxes. The expansion of the fiscal deficit by a high of 0.7 per cent shows why governments across the country (Centre and states) are reluctant to trim the duties and taxes on auto fuels.

However, if forecasts are to be believed then 2021-22 will see the 4th highest crude oil price in India, as the Indian crude basket price is predicted to touch over $72/barrel by September – October this year.

The petro-fuel prices in the country were up by over 3 per cent in January and over 2.8 per cent in February to date.

As per the latest data available with Union Petroleum Ministry, the total tax (including agriculture infrastructure cess) levied on petrol stands at Rs 32.98/litre, on diesel the value is Rs 31.83/lit.

The data shows that since cess levied doesn’t come under the divisible pool, the Centre distributes 41 per cent of the total tax levied on petrol (total taxable money per litre – Rs 30.48/litre) and diesel (total taxable per litre is Rs 27.83/litre) to the states, including Odisha.

Despite getting 41 per cent of petro revenue collected by the Centre, Odisha levies VAT on petro fuels to fund its development schemes.

Due to this buoyancy, the State Budget presented on Feb 22 had projected a 25 per cent rise in the tax revenues mobilised from sales tax/VAT to an amount of Rs 9000 crore . And VAT on petro contributes the lion’s share to this VAT kitty.

Bottom Line: If the prediction of BofA turns true, and the Centre effects an Rs5/lit cut in auto fuels, there will be pressure on the Odisha government to follow suit, which will then have an impact on its budget calculations. Already 4 states had reduced the VAT on auto fuels.