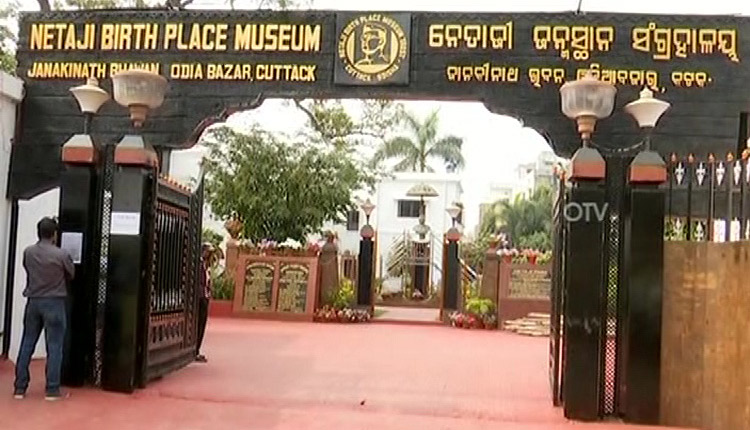 Cuttack: Come January 23, the Netaji Birthplace Museum (Janakinath Bhawan) in Cuttack, the place where Subhas Chandra Bose was born, gets abuzz with activities every year.

Though the COVID-19 guidelines are still in place, elaborate arrangements have been made at the historic venue to observe the birth anniversary of Netaji with gusto this year.

As per official sources, the Netaji Birthplace Museum this year will add six photographs of Anita Bose, the daughter of Subhas Chandra Bose. The pictures have been donated by a family in Cuttack which had played host to Anita Bose during her visit to the city way back in 1961, said Museum curator JP Das.

Apart from this professor Nirmalendu Kumar Dash will also donate five books on Netaji to the museum on the great patriot’s birth anniversary.

The six photographs will be displayed in gallery no 11 which depicts the family life of Netaji, Das added. 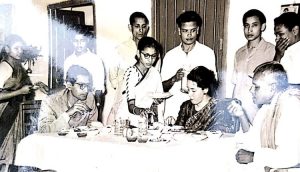 It is pertinent to mention here that Netaji Subhas Chandra Bose was born at Janakinath Bhawan on January 23,1897. He had spent the first 16 years of life at his ancestral house at Cuttack’s Odia Bazar.

After Subhas Bose’s family shifted to Calcutta in 1954, Netaji’s aunt Bibhabati Bose had handed over the Janakinath Bhawan to the Odisha government.

In 2003, the Netaji Birthplace Museum Trust was formed to convert the building into a memorial museum dedicated to Bose. The museum now houses 13 galleries displaying details about Netaji’s early, student and political life as well as his times in Indian National Army. 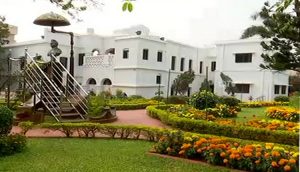 At present, the museum has an elaborate collection of over 500 books in the library while the 13 galleries depict different phases of Netaji’s life.

Apart from this, the galleries also portray the student and political life of Subhas Bose, his times with the INA, Provisional Government of Azad Hind, Azad Hind Radio and National Bank of Azad Hind.

Similarly, old and original furniture and articles of Netaji have also been kept preserved at the museum. 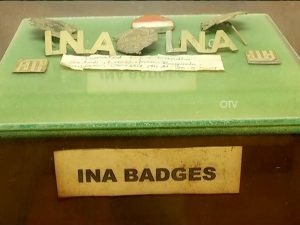 Mercury Expected To Be Higher Than Normal In Odisha: IMD…