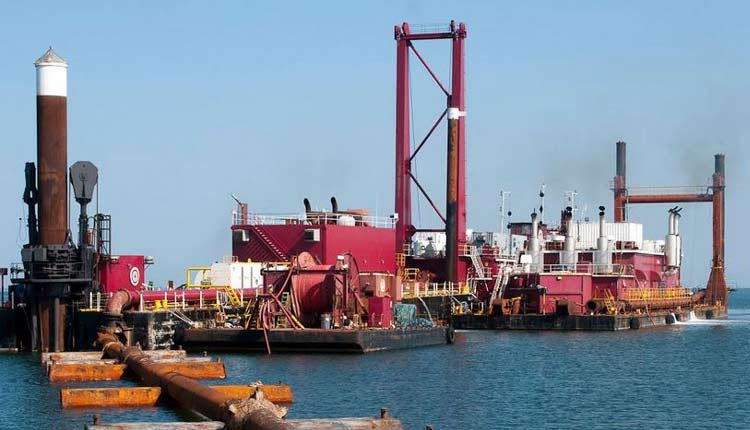 Bhubaneswar: Paradip port in Odisha has handled 25.73 million tonnes of cargo during the first quarter of the current fiscal, the highest among major ports in the country, a top port official said on Saturday.

Overcoming the hurdles caused by the COVID-19 outbreak, the port has handled 25.73 million tonnes of cargo during the April to June quarter of 2020-21 financial year, Paradip Port Trust (PPT) Chairman Rinkesh Roy said.

This is the maximum traffic recorded among major ports in the country during the quarter that ended on June 30, he said.

“As the COVID-19 pandemic continues to stifle the global supply chain, the maritime industry is facing a daunting task to function smoothly. Despite all the obstacles, PPT has come out with flying colours,” Roy said.

Patnaik said his father Biju Patnaik, a former chief minister, would have been proud of the giant strides made by the state in maritime trade.

“Congratulate @paradipport for becoming No-1 major #port for cargo handling in the country. Biju Babu would have been proud of #Odisha’s giant strides in maritime trade. A tribute to Odisha’s glorious seafaring history,” Patnaik tweeted.

Pradhan said PPT has set a new milestone in cargo handling. “Yet another milestone for @paradipport. Happy to learn that Paradip port has achieved the highest volume of traffic i.e. 25.73 million tonnes, among all the major ports in India during April-June 2020 (1st Quarter),” the Union minister tweeted.

Roy and PPT Deputy Chairman A K Bose have conveyed their gratitude to all the employees, unions, the state government and the Jagatsinghpur district administration for their cooperation.

They also thanked the importers, exporters, stevedores, steamer agents, port users and other stakeholders, saying “a new chapter could be written in the history of the port with their regular support”.