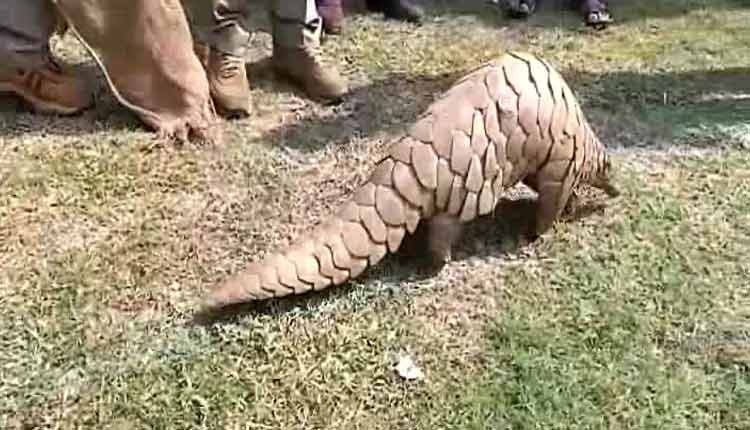 Bhubaneswar: Principal Chief Conservator of Forests (PCCF) and Chief Wildlife Warden (CWW) of Odisha, Hari Shankar Upadhyay has sought the intervention of Crime Branch of Odisha Police to investigate the pangolin smuggling racket in the State.

In a letter to the Additional DG of Crime Branch, the PCCF requested the investigating agency to take up further investigation into the pangolin smuggling racket.

The letter stated that the Forest department had first got information about the pangolin smuggling racket on November 30, 2019 when the Athagarh forest division arrested seven smugglers and seized pangolin scales from them. Eight more accused were arrested when they delved deep into the affairs of the racket and it was later revealed that the roots of this smuggling racket stretched to foreign countries, the letter highlighted. The investigation indicated involvement of other persons from Cuttack’s Buxi Bazar area and Bhadrak too.

The letter further stated that since there are links of the racket in other countries, the Crime Branch would be the ideal agency to probe the matter.

Shakti Mohan Opens Up On Her Acting Debut

Has Sunil Grover Just Hinted At Returning To The Kapil Sharma Show?