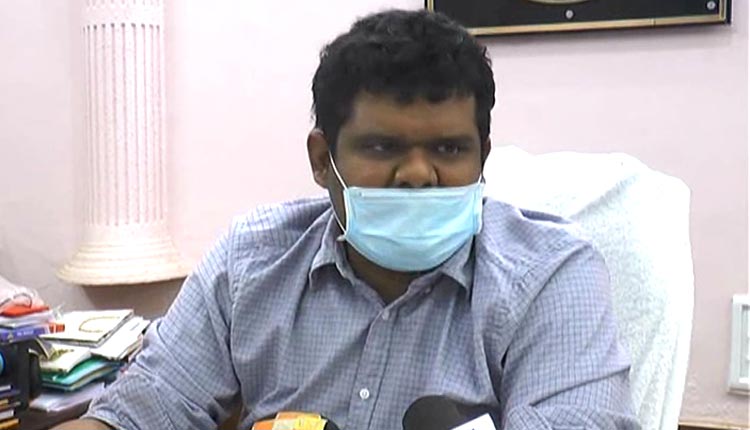 Sundergarh: Following allegations of irregularities at mandis in Sundergarh, the district administration on Wednesday identified as many as 48 middlemen and cancelled their tokens.

The middlemen, whose tokens have been cancelled, cannot sell paddy this season. Besides, those who had helped them in the corruption have been reportedly identified by the concerned administration.

Briefing mediapersons, Collector Nikhil Pawan Kalyan said action will be taken against the government officials involved in the irregularities once the procurement process is over.

“The middlemen and those who had helped them have been identified and their tokens have been cancelled. We are also ready to take action against the government officials involved in the irregularities. However, at the same time we have to think about completion of the paddy procurement process in time,” said the Kalyan.

The action against the middlemen came at a time when there is massive outcry over various irregularities in the paddy procurement across the State. The Sundergarh Collector recently visited mandis and Mahulpali LAMPS following allegations of mismanagement in paddy procurement and fraud in the centralised token system. Subsequently, he had directed Tankarpali Tehsildar and civil supplies officer to inquire into the matter.

The Tehsildar has submitted the probe report prompting the district administration to initiate action in this regard. “The complete inquiry report is ready and action against the government officials will be taken at any time,” the Collector added.