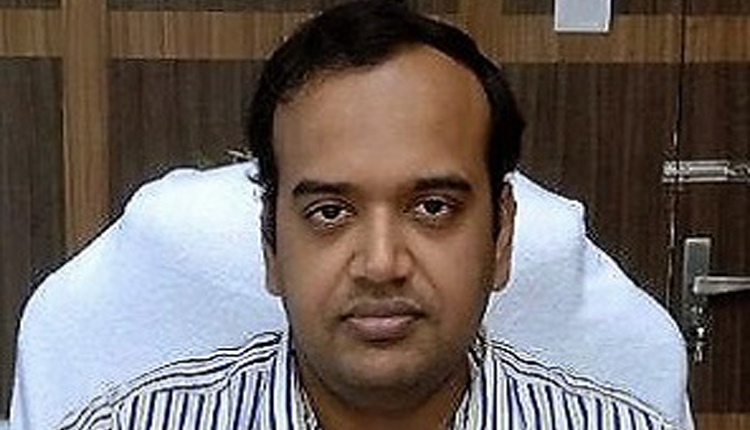 Malkangiri: The Collector of Malkangiri, Manish Agarwal along with four of his colleagues have been booked by police on charges of murdering his Personal Assistant (PA), Debanarayan Panda.

As per reports, the murder case was registered after a court directed the police to book Agarwal and four of his associates after hearing the plea of Panda’s family. Banaja Panda, wife of the deceased Debanarayan, had lodged an FIR against Agarwal and three others at the district Sub Divisional Judicial Magistrate (SDJM) court in connection with the case.

Notably on Dec 27 last year, Debnarayan went missing and the next day his body was recovered from Satiguda dam. His motorcycle and helmet were found lying near the dam.