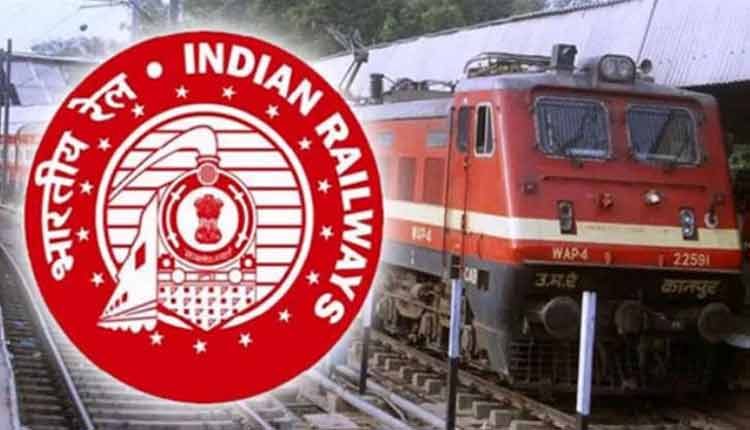 Among these, 37 trains have reached Odisha while 7 more were scheduled to reach today.

According to sources, two trains from Surat which departed yesterday were expected to reach Balasore and Khurda Road today. This apart, two Sharmik Special trains from Morbi (Gujarat) will be terminated at Balasore. One train from Chittoor (Andhra Pradesh) will reach Bhadrak. Two more trains- one from Tirupur (Tamil Nadu) and another from Namburu( near Guntur in Andhra Pradesh) are scheduled to reach Balasore today.

Five more special trains which departed or are scheduled to depart from various places today will reach destinations in Odisha tomorrow (May 15).

Union Railway Minister Piyush Goyal took to Twitter and wrote, “With the untiring efforts of railway employees, the Indian Railways has operated over 800 Shramik Special trains and transported over 10 lakh workers home along with their family members. I am proud of my employees that even in this worldwide crisis, they are working with full devotion in the service of the citizens while performing their responsibility.”

A railway spokesperson said that proper screening of passengers is ensured before boarding the train. “During the journey, they are given free meals and water,” he said.

The Indian Railways has started to run Shramik Special train from May 1 to transport the stranded migrant workers, students, pilgrims and tourists across the country.

As per Odisha government’s press release, 88,543 migrant Odias have returned to the State through buses, trains and various other means of transport.