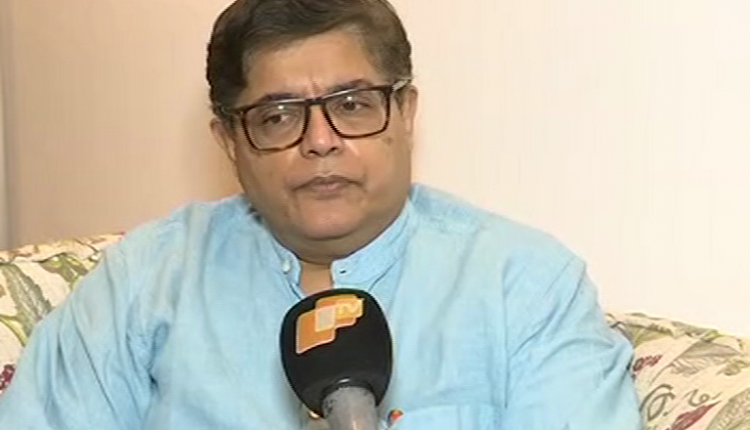 New Delhi: Following a resounding victory of the Bharatiya Janata Party (BJP) in the recently concluded Manipur by-elections, party national vice-president Baijayant Jay Panda has turned his attention to Delhi and Assam where he has been appointed as the party’s State in-charge.

Speaking to OTV on the new responsibility the party has bestowed on him, Panda, who was also the in-charge of Manipur, said that his experience of the collective work by party workers during the by-elections to the north eastern State will help him strengthen the party and take it to greater heights in other States too.

If we work unitedly, nobody can stop our march. Modi govt’s decisive actions to sort issues neglected over decades will bring a change.”

“I was given the charge of Manipur and with the blessings of Prime Minister Narendra Modi Ji, Home Minister Amit Shah, party president JP Nadda we came out with flying colours in the by-polls. Be it Delhi or Assam, the BJP has increased its vote-share. We had the government in Delhi earlier and the party made a breakthrough in Assam for north-east which assumed significance. The BJP is gradually increasing its base across the country and now has emerged as the largest party in the world,” Panda said.

On the challenges ahead in Delhi and Assam, Panda said both will be completely new for him. “There isn’t a vast difference in the vote share we had garnered in last 2-3 elections, but it has impacted in terms of the number of seats. So, there are ample opportunities for us in Delhi for a turnaround this time. Moreover, the bold steps and decisive actions taken by Modi ji to solve the issues pending for decades will surely make an impact on the people,” he added.

“I don’t think Delhi would be challenging for us, because all senior party leaders are here in the national Capital. Nobody can beat us if we work collectively as had been in the case of Manipur. So, I think our outcome would be positive and optimistic in Delhi,” Panda maintained.