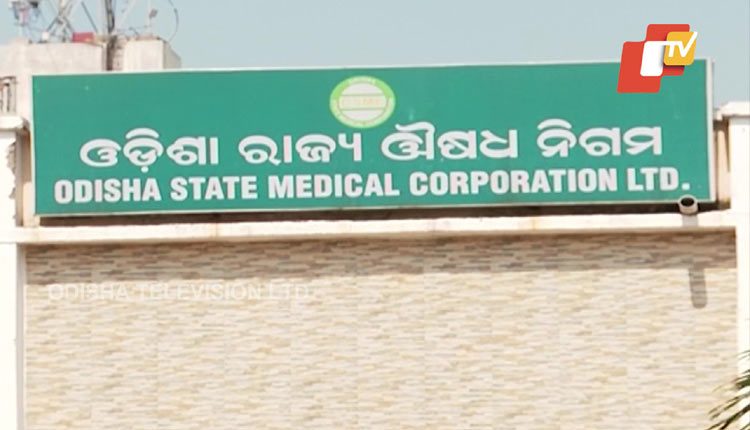 Bhubaneswar: At a time when the entire country is fighting COVID-19 and a lot of emphasis is being laid on ensuring self-sufficiency in face masks and PPE kits, some glaring variations have been observed in the procurement of the same in Odisha.

Odisha State Medical Corporation had given a purchase order for triple-layer face masks to a Faridabad-based company on April 15. The order was placed at Rs 9.90 per piece. However, just after a couple of days on April 17, the corporation placed another order for the same quality of mask to a Tamil Nadu-based firm at Rs 16 per piece.

“Orders were given to the traders instead of the manufacturers that too at inflated prices. When the price was fixed at Rs 10, how could the government place order at a price higher than the base price for the same quality of mask,” questioned social activist, Ranjan Sahoo.

Moreover, giving incentives for such orders, hints at corruption in the procurement process, alleged Sahoo.

Besides, the State government had ordered 1 lakh PPE kits at Rs 900 per unit from a Tamil Nadu-based company on April 17, and said in the order letter that an incentive of 50 per cent of the delivered value will be provided to the firm if the kits are delivered within seven days of placing the order.

“What is the reason behind giving 50 per cent incentive to a firm? It indicates that the incentive money will be shared by the purchaser and the supplier,” alleged RTI activist, Pradeep Pradhan.

On the other hand, questions are being raised as to who all are getting the masks procured by the government. “We have heard that masks will be available at Anganwadi centres, but we have been purchasing from outside. An investigation is needed to find out the truth,” said Umakanta Sahoo, a Bhubaneswar resident.

However, the managing director of the Odisha State Medical Corporation, instead of speaking in front of the camera furnished a written response saying that ‘The first order for masks was placed at the base price of Rs 10/unit, but, the second order was placed after the base price was revised to Rs 16/unit.’

Though no plausible explanation was provided as to when and why the base price was revised.