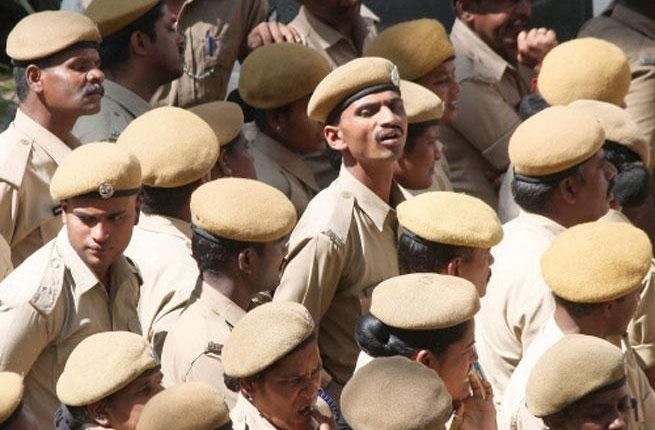 Bhubaneswar: Following inordinate delay, finally, some hope seems to have emerged for home guards in Odisha after the Orissa High Court directed the State government to provide them higher allowance & status.

As per reports, the High Court has directed to provide enhanced interim daily allowance of Rs 500 to home guards with retrospective effect from January 1, 2020.

The Supreme Court had earlier ordered an increase in the duty allowance of home guards to the minimum pay equivalent to the scale of the lowest rank in police.

While five states have implemented the order, Odisha refrained from implementing the same following which home guards challenged the State government’s decision in the High Court.

“As per SC order of 2015, home guards should be given minimum pay equivalent to the scale of lowest police rank with retrospective effect. Since the same order was not implemented in Odisha, the court has directed to implement it with retrospective effect from January 1 and later to further hike the allowance as per the 7th pay commission,” said Nirasundar Panda, High Court lawyer.

The verdict is going to benefit as many as 17,675 home guards in Odisha.

In 2018, a parliamentary panel had observed that most of the state governments and union territories “blatantly and willfully” not implemented the Supreme Court judgment on increasing the duty allowance of home guards saying it reflected their “casual attitude”.