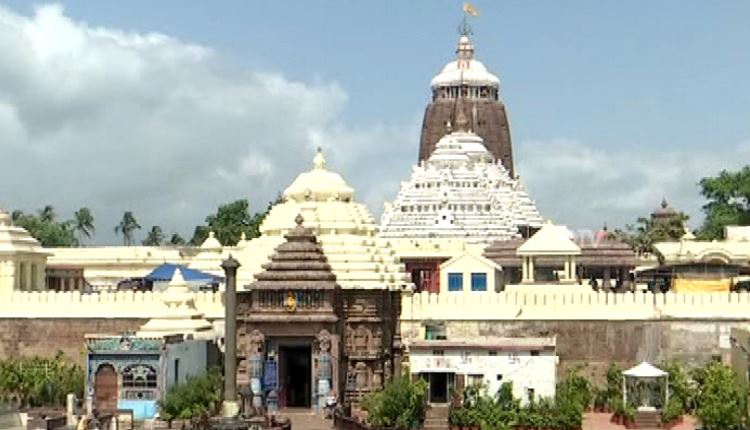 Cuttack: The Orissa High Court may take a call very soon on the reopening of Sri Jagannath Temple in Puri before the Nagarjuna Besha, a rare ritual of the deities which is going to be observed this year on November 27. The Court has confirmed that a decision will be taken if a special petition is filed.

“The High Court has directed us to file rejoinder against the government’s counter-petition. We will pray the court to direct the government to allow devotees for having a glimpse of the Nagarjuna Besha, in adherence to the Covid-19 protocols”, lawyer Bibhuti Bhusan Choudhury said.

Reopening of Srimandir before Nagarjuna Besha was taken to the notice of the court while it was hearing a petition praying for the reopening of temples across Odisha.

The State government apprised the court that the crowd management would be a herculean task since the pathway leading to the sanctum sanctorum of the 12th-century shrine is very narrow. Similarly, ensuring security to other small and famous temples across the State would be a difficult task, the government mentioned in its affidavit.

The Court has asked the petitioner to submit rejoinder against government reply.

The Nagarjuna Besha ritual is observed during Kartik month of Hindu calendar when Panchaka (last five days of Kartika month) is marked as six days.

Similarly, the High Court directed the State to clarify its stand on the reopening of Goddess Mangala temple in Kakatpur and Baldevjew temple in Kendrapara within a week.

The Endowment Commission has filed affidavit over financial assistance to the servitors of these two temples.