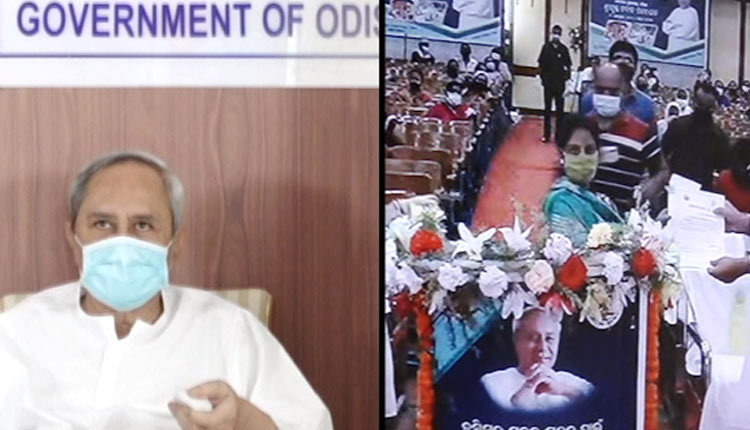 Bhubaneswar: The opposition parties on Monday accused the BJD president and Odisha Chief Minister Naveen Patnaik misleading people by announcing projects ahead of the upcoming bypolls in Tirtol and Balasore Sadar Assembly constituencies.

Both the BJP and the Congress alleged that akin to the announcements made ahead of the Bijepur by-election, the ruling-party in the State has once again resorted to such means of announcing projects for votes.

“These announcements will never materialise. They will also see Bijepur-like fate where the big announcements made ahead of the bypoll are yet to see the light of the day. The Chief Minister is just fooling people,” alleged State BJP general secretary, Golak Mohapatra.

Congress MLA Santosh Singh Saluja said, “This BJD government has a tendency to cheat people by announcing such projects whenever there is an election or by-election. But the ruling-BJD will not succeed this time.”

Earlier in the day, CM Naveen laid the foundation stone for the Tirtol-Posal bridge and Jaipur-Katikata bridge through video conferencing. He also announced the launch of a slum up-gradation programme which aims to convert slums into ‘Adarsh Colonies’ in the next 3 years.