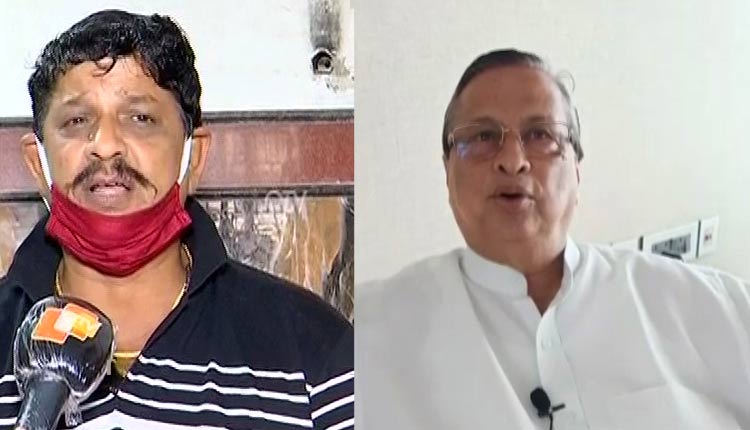 Bhubaneswar: Opposition parties on Sunday questioned the ‘silence’ of Odisha Chief Minister Naveen Patnaik and Law Minister Pratap Jena on holding Rath Yatra in Puri and asked them to approach Supreme Court for partial modification of its June 18 order.

The State government will entirely be responsible for not holding the Rath Yatra. It’s such a big issue, which is linked to Lord Jagannath that the Chief Minister should come up and clarify whether the festival will be conducted or not, said Puri MLA Jayant Sarangi.

In a letter to the CM, he said, “… keeping the above matter in mind, you are requested to take necessary steps to file a petition for modification in the above case and ensure all possible measures to ensure safety security adhere to the rules on COVID-19 and uphold the rich customary.”

Sarangi further said that as the elected people’s representative of Puri, he will assure all possible support and cooperation to the Odisha government to make the ensuing Rath Yatra without devotees except the customary presence of some sevaks and the required police.

Taking a dig at the Odisha government, State Congress chief Niranjan Patnaik said, “A new history will be written in Odisha that Rath Yatra couldn’t be held and not even the rituals were conducted.”

Moreover, the Vishva Hindu Parishad (VHP) also today urged the SC to review its order. VHP Secretary General Milind Parande said that the festival should not be stopped and a way out must be found to ensure the annual continuity of Rath Yatra

Meanwhile, 17 petitions have so far been filed seeking permission for the conduct of the scheduled annual sojourn of Lord Jagannath and his sibling deities in Puri on June 23. The single-judge bench of Justice S Rabindra Bhatt will hear the petitions at Virtual Court Number 3, through video conferencing at 11 am tomorrow.

Earlier on Saturday, Gajapati Maharaja Dibyasingha Deb urged CM Naveen to re-consider the sensitive issue of stopping Puri Rath Yatra and approach the apex court for partial modification of its order so that the centuries-old festival can be conducted only at Puri as a special case.