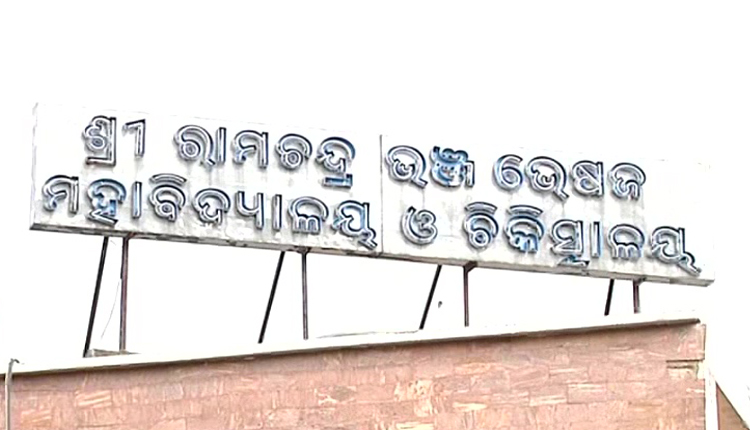 Cuttack: Rubbishing the report about the leakage in the Oxygen pipe, an official of SCB Medical College and Hospital (SCBMCH) clarified that the open heart surgery has been halted in the hospital for a temporary period following the malfunctioning in the gas plant and effort is on to resume it soon.

“The report published in some sections of the media about the leakage in the Oxygen pipe is a rumour. The gas plant is functioning well. However the panel board has developed some mechanical issues for which Intensive Care Unit (ICU) and Operation Theatre (OT) have been shut down for a temporary period. Efforts are on to repair the panel board soon and we hope that it will be ready for operation till this evening so that emergency services can resume shortly,” said SCB Emergency Medical Officer Dr Bhubanananda Moharana.

“The medical has emergency facilities and none of the patients will suffer for the temporary disorder.”

Meanwhile, critical patients have been reportedly shifted to other wards and the Oxygen plant has been closed following the malfunctioning.

Some kin of the patients expressed their concerns over the development despite the assurance given by the medical authorities.

“My brother Purusottam Diggal has to undergo an urgent open heart bypass surgery. But we are helpless now as the treatment facility has been halted for the time being. My brother’s life is in danger. We have come all the way from Baliguda and are under huge pressure,” said Subash Diggal.

Last time the surgery was halted in May, 2019 due to extensive damage to the ICU of Cardio Thoracic Vascular (CTV) Surgery department owing to the extremely severe cyclone Fani. While the glass doors and windows had been shattered, some other equipment was also damaged in the cyclone.

The open heart surgery services were rolled out at SCB in 1987 and regarded as a significant milestone in state’s healthcare. Earlier patients had to go to New Delhi and Mumbai and depend upon private hospitals for this kind of advanced treatment.