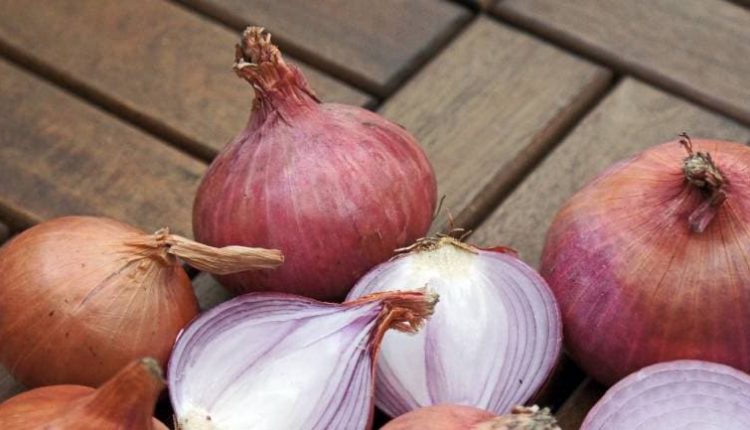 Bhubaneswar: The state Food and Supplies Minister Ranendra Pratap Swain on Saturday dropped a bombshell with his announcement that the inflated onion prices will continue to pinch the pocket of consumers for two more months.

Speaking to OTV, Swain put forth a series of reasons behind the spiralling of onion prices and pointed fingers at the Central government over the situation.

“When the Centre notified farm ordinances a few weeks ago and also amended the Essential Commodities (EC) Act removing cereals, pulses, oilseeds, edible oils, onion and potatoes from the list of essential commodities, Odisha and other State governments protested. This act by the Centre was carried out without taking opinion from the State governments which was a gross violation of our federal structue and the fiasco has now led to the steep rise in the prices of the bulb vegetable across the country,” said Swain.

“Earlier, we had the right to ensure stock verification and also control the transportation of the commodities, but they are no longer in our hands due to amendment to the EC Act. In the backdrop of these impediments, we have asked the district collectors to make sure that onion price remains under control in the State even though we don’t have any right to decide,” claimed the minister.

Swain said that the second reason for onion price hike is the adverse climatic conditions which have accentuated the situation. Due to damage to the standing crop in Maharashtra, Karnataka and Madhya Pradesh, fresh supply of the new harvest to the markets has been disrupted, he said.

The minister further added that not only onions, prices of other essential commodities too will continue to remain out of control for a month or two and the Centre alone is responsible for the mess.

Meanwhile, the Centre today imposed limits on the onion stocks that traders and wholesalers can hold invoking a provision of the newly amended Essential Commodities Act of 1955.

As per the Central order, retailers won’t be allowed to store more than two tonnes of onions with them while for wholesalers this limit will be 25 tonnes.

The Essential Commodities Act, 1955, amended a few weeks back, says the Centre will not impose stock holding limits unless there are extraordinary circumstances such as drought, floods, natural calamity or exceptional spike in prices.