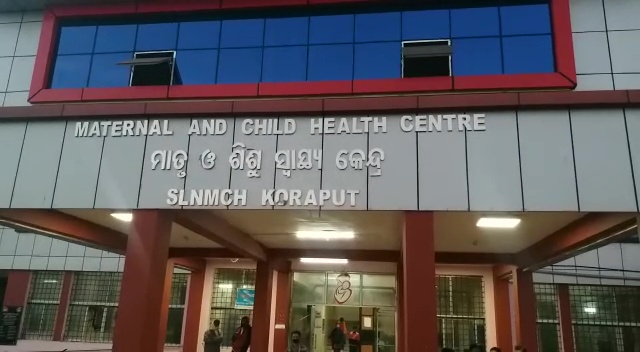 Jeypore: A one-year-old girl sustained burn injuries after the mobile phone besides which she was sleeping exploded at Bilangsil village under Laxmipur block in Koraput district on Monday.

With severe burns on her face, she was admitted to Laxmipur Community Health Centre (CHC). Later, she was referred to the District Headquarters Hospital (DHH) for better treatment. Her condition is stable now, doctors said.

The incident took place when the device was charging, sources said.

The baby girl is the daughter of Rohit Nachika of Bilangsil village. Rohit kept the device on the bed while it was charging. The child was sleeping along with her mother beside the mobile phone. The battery of the device exploded at around 2 pm.