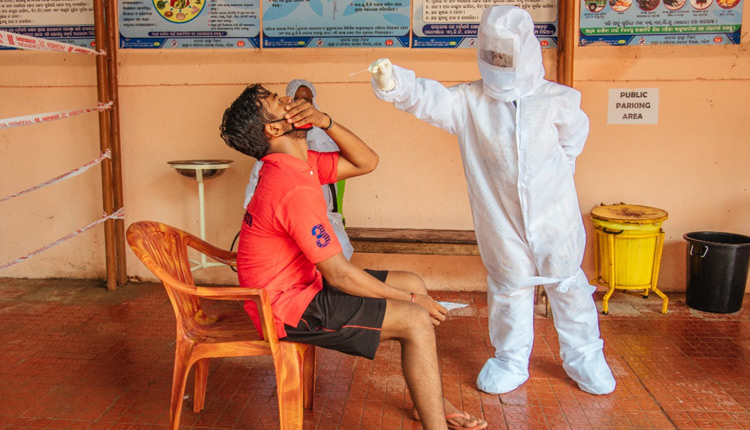 Bhubaneswar: Odisha registered the highest single-day spike of 1876 Covid-19 cases, pushing the virus tally to over 50,000. At least nine patients also succumbed to the disease in the last 24 hours, according to the State health department.

Of the fresh cases reported from 30 districts of the State, 1182 cases were detected from quarantine centres while 694 are local contact cases.

Details of new cases from the other districts are mentioned below:

The health and family welfare department shared the details of nine Covid-19 positive patients who succumbed while under treatment in hospitals.