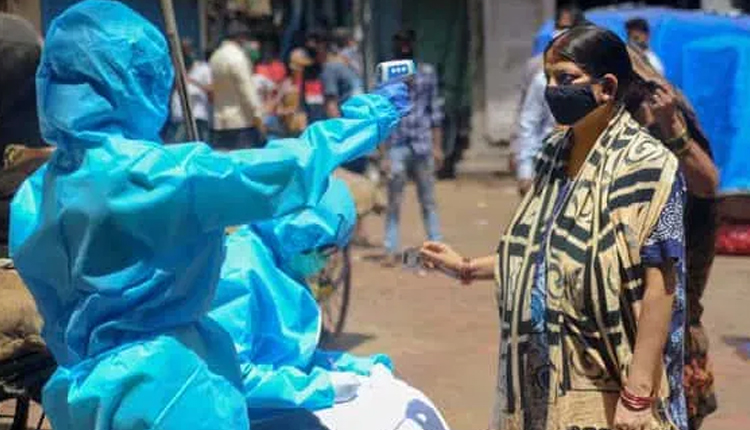 Bhubaneswar: With 10 more COVID-19 patients succumbing to the disease, the COVID death toll in Odisha has reached 701, while the cumulative caseload jumped to 179880 with the detection of the highest single-day spike of 4330 cases in the last 24 hours.

As per the State Health and Family Welfare Department, the State has now 37469 active cases and 141657 recoveries.

1. A-40-year-old male of Bolangir district who was also suffering from Diabetes

3. An 84-year old male of Cuttack district who was also suffering from Diabetes.

10. A 53-year old male of Sambalpur district who was also suffering from Diabetes, Hypertension.

Teacher Eligibility Test: 31,661 Asst Teachers To Be Recruited In 7 Days