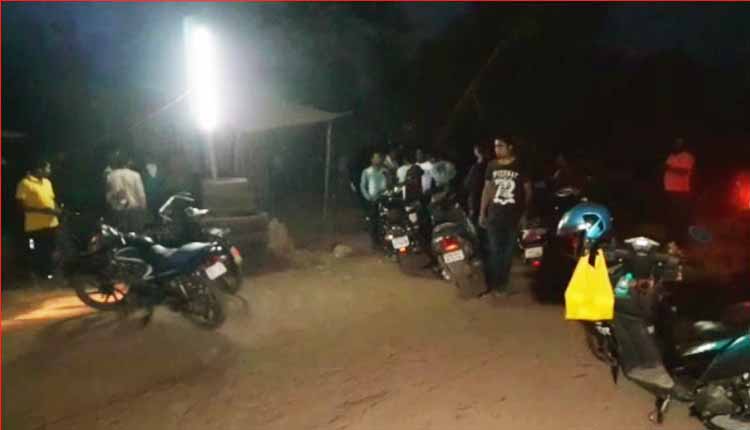 Balasore: In a macabre act, a woman thrashed his younger son to death and dumped his body in her house at Bahanaga area under Soro police limits here in the district.

The deceased has been identified as Balaram Jena.

According to sources, Balaram’s mother Sukuri Jena had an altercation with him over a family dispute. The fight took an ugly turn when Sukuri, in a fit of rage, hit Balaram with a crowbar causing his death on the spot.

In a bid to hide the crime, Sukuri with the help of her elder son Jagabandhu dumped the body in their house, sources added.

However, the matter came to light when the duo-Sukuri and Jagabandhu returned to their village after performing the last rites Balaram in Kolkata. The mother-son duo has confessed to the crime.

“Balaram always used to fight with us. 11 days ago, he attempted to attack me with a crowbar. My mother snatched it from him and thrashed him with that causing his death,” Jagabandhu said adding that, “we dumped the body inside the house to hide the crime.”

Soro police have arrested the mother-son duo in connection with the crime. Till the last report came in, the police had exhumed the body and launched an investigation.