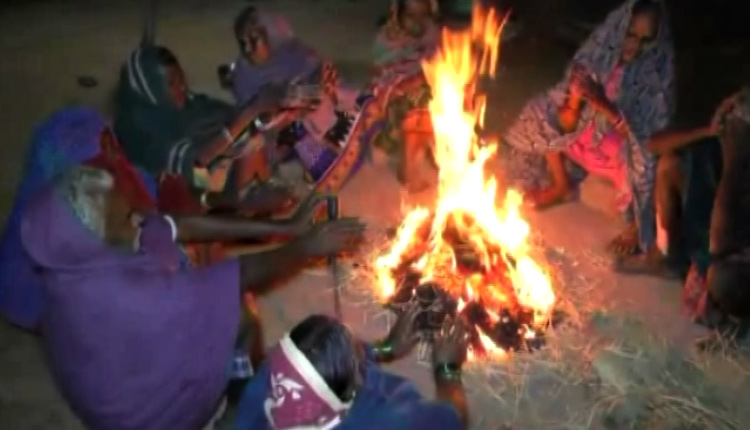 Bhubaneswar: Mercury continued to plummet in Odisha as minimum temperature dropped to 15 degree Celsius and below in 16 places on Friday, informed the Regional Meteorological Centre in Bhubaneswar.

Sonepur emerged as the coldest place in the State with temperature of 8.4 degree Celsius, while Daringbadi recorded 9 degree Celsius.

Moderate fog occurred in Koraput and Phulbani which brought down the visibility below 500 metre, the Bhubaneswar Met Centre said.

The Met Centre informed that dry weather is most likely to prevail over the districts of Odisha for next four days and there will be no large change in minimum temperature (Night Temperature) during the next 4-5 days in the State.

Shallow to moderate fog is expected occur at one or two places in the early morning over the districts of Kalahandi, Kandhamal, Nabarangpur, Bolangir, Sundargarh, Keonjhar, Sonepur tomorrow.