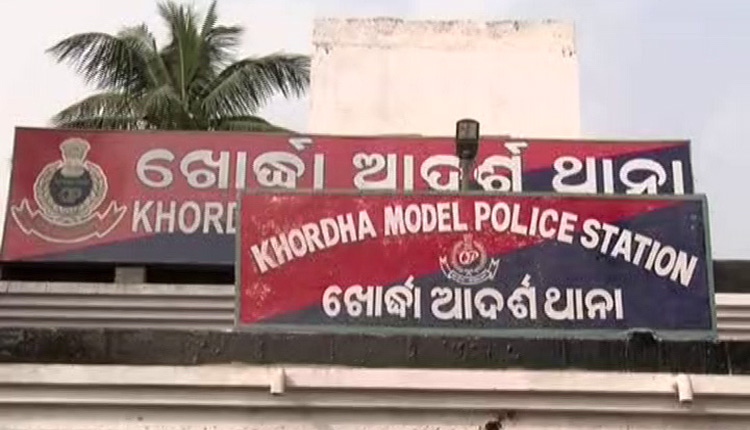 Khordha: An alleged child lifter, who made an abortive attempt to kidnap two minor girls, was roughed up by alert locals before they handed him over to police.

According to sources, the two minor girls were playing near their houses when the accused lured them with biscuits.

After lifting the minor duo, the accused was fleeing the village when the villagers spotted him. They chased the accused and managed to nab him about 500 metres away from the village and roughed him up.

The police reached the village after getting information and rescued the accused from the clutches of the angry villagers.

“My daughter along with another girl was playing near our house when the accused offered them biscuits. Though they refused to take, he forcibly feed them the biscuits following which they became senseless. The abductor then lifted the girl duo on his shoulder and had already covered about 500 metres distance when some villagers noticed him,” said Sheikh Abdullah, father of one of the girls.

“After rescuing the girls, we took them to the hospital. The doctors said they might have fainted due to sedative laced biscuits and are now stable,” he added.