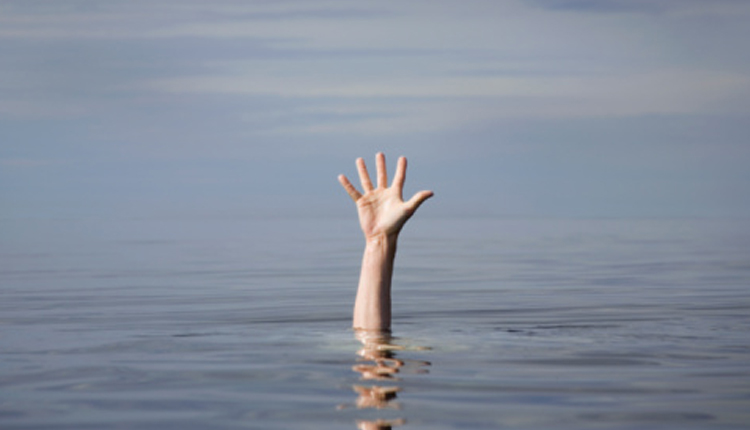 Puri: A pond turned the watery grave for two minor girls in Delang area of Puri district on Wednesday.

As per sources, two girls of Gandapada village drowned while taking bath in a pond today morning. The deceased have been identified as Liza Behera, the 10-year-old daughter of one Biranchi Behera and 8-year-old Dipti, the daughter of Bijaya Behera.

Some locals spotted the victims floating in the pond and later the family members recovered the bodies from the water and rushed them to Delang hospital, where they were declared brought-dead by the doctors.

Even though the exact reason behind the incident is not clear, police suspect that the duo slipped into the deep waters of the pond while taking bath.

Bigg Boss 14: From Sensuous Dance with Nikki Tamboli to Fight with Gauahar Khan, Sidharth Shukla Continues to Rule This Season Too