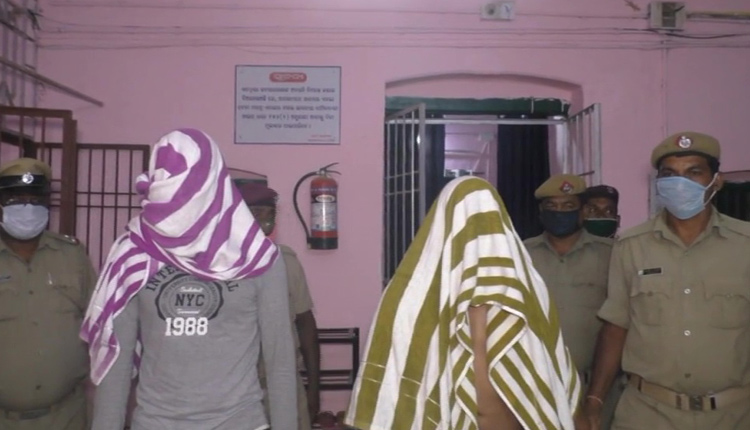 Boudh: Two persons were arrested on Wednesday in connection with the murder of businessman, Pramod Prasad, whose body was recovered from Mahanadi river bed in Boudh.

Boudh Superintendent of Police, V. Raghunath Rao informed about the arrests at a press conference on Wednesday.

The accused have been identified as Milan Patra and Abhishek Sahani, both belonging to Podapada Sahi in Boudh town.

As per the police, Pramod had taken Rs 35,000 from Milan to provide a country-made gun, but reportedly failed to deliver the firearm. An enraged Milan later devised a plan to eliminate Pramod.

The police further said that Abhishek called Pramod on his mobile asking him to meet on the evening of October 11. Upon Pramod’s arrival, Milan stabbed him with a sharp weapon and later strangulated him to death. Milan and Abhishek then took the body to the Mahanadi River bank and tried to burn it using petrol. Then they dumped the half-burnt body in the river, police informed.