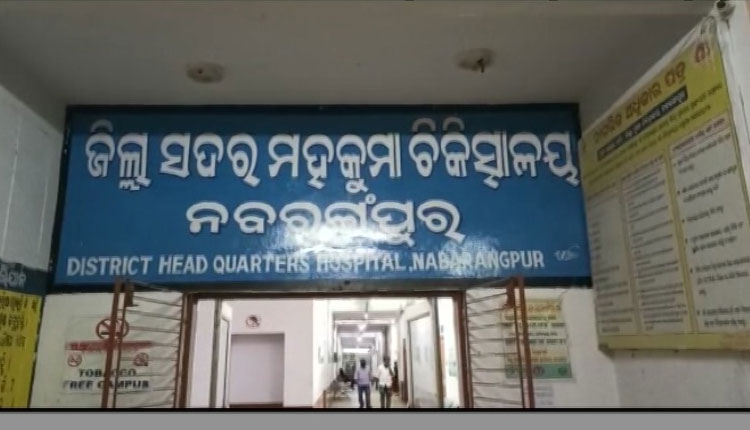 Umerkote: Unidentified miscreants allegedly attacked a trader with swords and looted Rs 4 lakh from him in a broad daylight in Nabarangpur district on Monday.

The incident occurred near Chakalapadar village under Jharigaon police limits in the district. The trader, Rajendra Yadav, suffered injuries in the attack and was admitted to a hospital.

According to sources, Yadav was on his way to a market on his motorcycle carrying the cash when three miscreants started chasing him on a bike. Later, they attacked Yadav in his right hand and snatched the bag containing the cash.

The miscreants fled the spot after committing the crime leaving the trader critically injured. Some locals rescued the trader and shifted him to Nabarangpur district hospital.

Jharigaon police station inspector-in-charge Umesh Kumar Sahoo visited the spot and launched a probe into the matter. Similarly, police personnel were deployed on all roads leading to Jharigaon in order to nab the robbers.