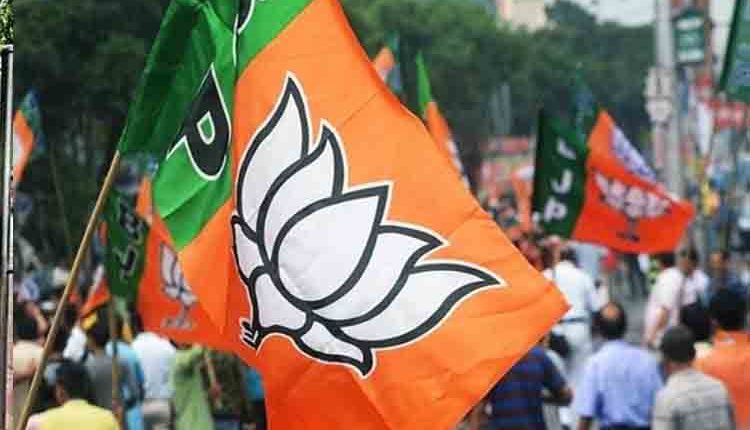 Bhubaneswar: In its latest move in announcing a new team of State In-Charges, Bharatiya Janata Party seems to have given a solid footing to Odisha’s role in the party’s ‘Mission East’ policy.

Even though the next Assembly election in Odisha remains far away, the saffron party has now turned its attention towards the State by replacing State in-charge after a gap of six years apart from giving significant responsibilities to Odia leaders for various States.

Firebrand woman leader of Andhra Pradesh D Purendeswari has been named in the new list of State in-charges that was approved by the party president JP Nadda on Friday.

She replaced the incumbent State in-charge Arun Singh who had held the chair for last six years. Speculation is rife that appointment of a woman leader for the State is only meant to garner the woman vote banks in the State ahead of the civic bodies and panchayat elections. Political analysts opine that the BJP is eyeing to garner woman votes in the State through this strategy.

“It seems the BJP wants to break the woman vote chain of BJD to strengthen its base. There is also a need of change in organisational structure in the State to hit the target,” political analyst Prasanna Mohanty said.

Party leader and former MLA Pradeep Purohit said that the women are the silent voters of BJP. “We will work accordingly to gather support of women under the inspiring leadership of D Purandeswari,” he said.

Similarly, another instance of central BJP giving too much importance to Odisha is the appointment of three senior leaders as in-charges and co in-charge for various States.

Party vice president Baijayant Panda has been named as the State in-charge for Delhi and Assam while national spokesperson Sambit Patra has been given the charge of Manipur. Similarly, Mayurbhanj MP Biseswar Tudu has been posted as co in-charge for the State of Madhy Pradesh.

Riding high on the efficiency of Odia leaders, the Central leaders have assigned them crucial tasks, sources said.

It is said that Panda has been entrusted with the charge of crucial Delhi to give a check to the Aam Admi Party (AAP) after his poll strategies yielded fruits in the recently concluded by-election in Manipur where the party claimed a resounding victory.

“There isn’t a vast difference in the vote share we had garnered in last 2-3 elections in Delhi, but it has impacted in terms of the number of seats. So, there are ample opportunities for us in Delhi for a turnaround this time. If we work unitedly, nobody can stop our march. We have performed well wherever we worked collectively. I experienced the same in Manipur”, Panda said.

Similarly, Sambit Patra is confident of doing well in Manipur. “I would like to thank the central leaders that they have reposed faith in Odia sons. We will work harder to take the party to new height,” Patra added.

No Roster Duty For S&ME Staff In November