Odisha To Formulate Policy For Auction Of Minor Minerals Soon 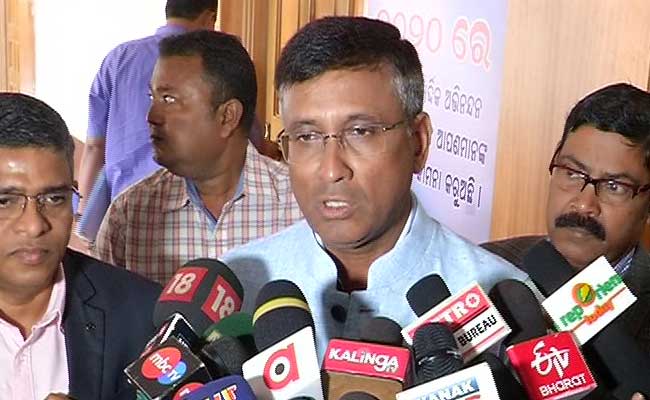 Bhubaneswar: The Odisha government will soon formulate a policy to streamline auction of minor minerals like sand, ballasts, chips and gravel of ordinary stones, river shingles, pebbles and rock fines generated from stone crushers through a separate directorate established for it.

State Chief Secretary Asit Tripathy on Saturday chaired a meeting in this regard which was attended by several officials at the Lok Seva Bhawan.

Speaking to mediapersons after the meeting, Tripathy said, “The new directorate has been formed for the development of minor minerals. We had sent four teams to Karnataka, Telengana, Rajasthan and Punjab to study the procedures adopted there for managing minor minerals. The teams have returned and submitted their reports.”

Stating that the minor minerals are at present being auctioned by the district collectors through the tehsildars of their respective areas, the Chief Secretary said, “The reports of the teams will be analysed and accordingly a policy will be formulated for auction of the minor minerals.”

Notably, the Directorate of Minor Minerals was set up in August 2019 to ensure prevention of illegal quarrying and lifting of minor minerals. The directorate with all necessary technical capacity looks after the scientific and sustainable management of the resources.

The directorate which is headed by a director in the rank of additional secretary, functions under the administrative control of revenue and disaster management department in view of augmenting the revenue of the State from these resources.

Among its main functions, the directorate identifies source of minor minerals in a scientific manner and prepares mining and environmental management plans as per the applicable laws.

It may be mentioned here that unauthorised mining of minor minerals continues unabated in several places of the State despite strict action plan by the government, causing huge loss to the State exchequer.