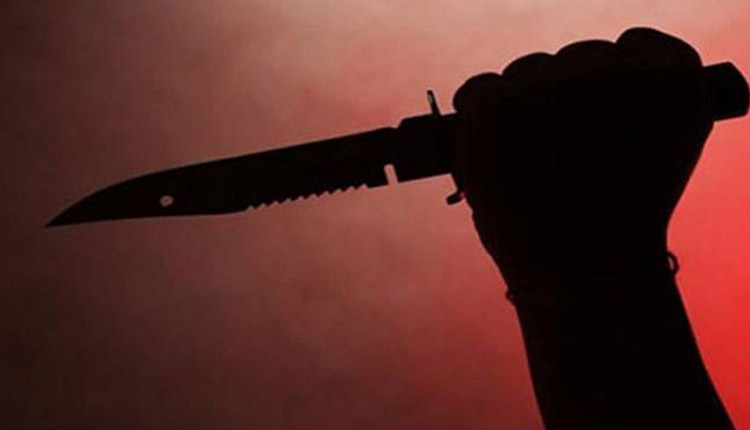 Bhanjanagar: A class X student from Borasinga School under the Gangpur police limits was seriously injured after he was allegedly stabbed with a knife by his fellow classmate in the campus on Wednesday.

The accused has been identified as Subham Bhola.

The injured Amit Nayak has been admitted to a nearby hospital in a critical condition. School authorities have detained the alleged attacker, says reports.

According to reports, initially both the students were sharing jokes and having fun. But later things took a serious turn leading to heated arguments between the two. Matters turned worse when one of the students lost temper and attacked the other with a knife, leaving him seriously injured.

“The incident happened just after the drill class. All our teachers had returned to the office from the ground when the unfortunate thing took place,”said a teacher of the school.

The police were later informed and a team has rushed to the school and started an investigation into the incident.

“I don’t know anything about the incident that happened in the school. I am shocked to find my son in the hospital,” said the victim’s mother Sasmita Nayak.